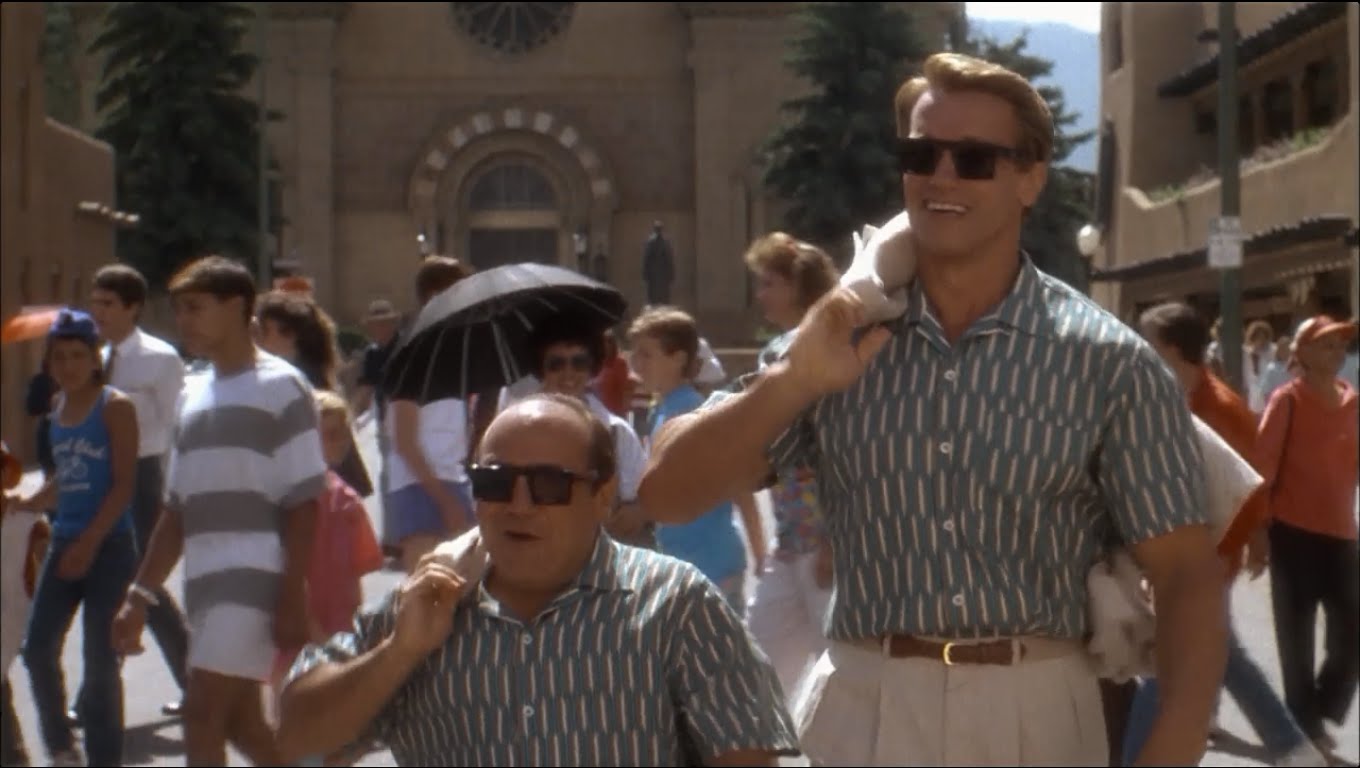 I already know John Leguizamo and his inability to smile are handsome. It’s just nice to hear Miyamoto say it.

MTV International asked Shigeru Miyamoto and Takashi “Ten Ten” Tezuka who would be right for a theoretical Super Mario Bros. Movie reboot. “One thing we can say about the original film was that Luigi was very young and handsome in the original movie,” Miyamoto said. “But Mario and Luigi are supposed to be twins. So a new cast would definitely have to be twins.”

Memory restrictions kept Mario and Luigi to twins in the original game (they’re just colored differently), Miyamoto explained, and the two are still twins despite eventual distinctions in their looks. Tezuka added, similar to Miyamoto’s comment about a theoretical live-action Legend of Zelda, “Rather than using some celebrity or someone famous, I think for us it’s better to have people who are actually siblings even if they may not look alike. If they are family that is more important.”

Miyamoto noted, “we think about ways of expanding outside of video games and not being limited.” While no new Mario movie or series is currently in the works, “we are definitely interested and open to it.”