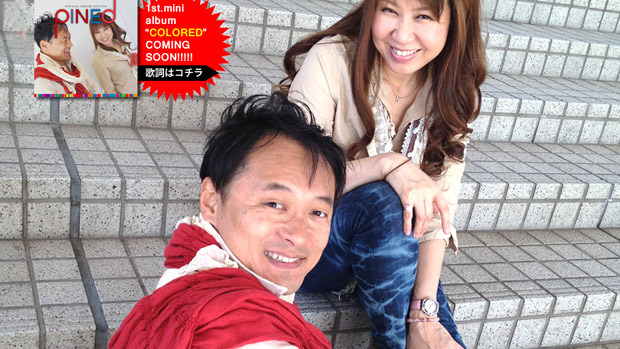 Stars of Capcom and SEGA to release co-album

Sega’s Takenobu Mitsuyoshi, the man whose legendary vocal chords gave us the world anthem of Daytona USA, has teamed up with none other than Breath of Fire and Okami composer Akari Kaida for a new joint venture. The duo will be releasing albums and performing live shows under the new stage name “PiNEd.”

Coming October 27, the team will release its first mini-album at the Japanese media event M3, titled Colored. The album will contain seven brand new tracks (both vocal and instrumental) co-written by the two composers.

Is there any dream team of videogame composers you’d like to see come together for an experiment such as this?