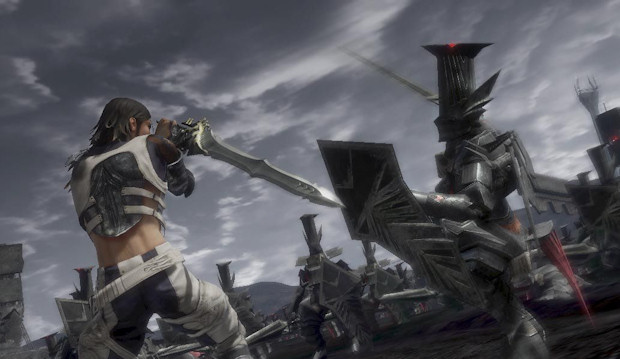 Mistwalker hasn’t really done too much of note since the rather brilliant Lost Odyssey was released last year. In fact, we haven’t heard from them since March, when some mysterious artwork was released. Fortunately, the studio has come out of its shell recently to confirm that it’s wrapping up a new project, having been “rushed” into the final stages.

“I am working hard on a new project,” blogs Mistwalker head Hironobu Sakaguchi. “Now we are being rushed into the ‘finishing’ stage. No matter what, I will make it really good….”

Given the quality of Lost Odyssey, I have little doubt that Sakaguchi will indeed make the next game “really good.” Whether it be a sequel to last year’s game, or a new concept entirely, I can’t wait to see what Mistwalker comes up with. Having heard that previous Mistwalker projects were canceled, I was quite worried about the company’s future, so I’m very glad to hear that things are still happening.

We’ll keep an ear to the ground and let you know as soon as we hear more.