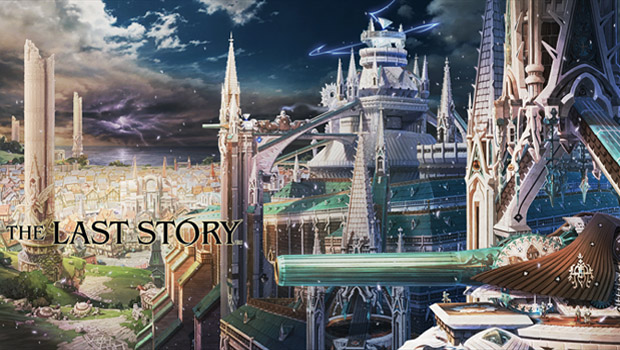 Here we go again. Speaking with Gamezone in a recent interview Miswalker’s Takuya Matsumoto discussed The Last Story developer’s future projects, which might include the possibility of more action-RPGs for Nintendo’s next home console.

The development team and Sakaguchi-san are looking forward to making more, especially for the Wii U because it has another [screen] right in front of you that will add another level of strategic elements into the action-RPG,” said The Last Story‘s lead designer. “So we are really looking forward to it, but we haven’t really planned anything.

In addition to publishing The Last Story, Nintendo and Mistwalker have worked together in the past, joining forces to release Japan-only SRPG ASH: Archaic Sealed Heat for the DS back in 2007. Perhaps they could work together again. At their E3 2012 Analyst Q & A Session Nintendo President Satoru Iwata said there was a “high possibility that Nintendo will be a partner with [third parties] in an unprecedented manner” with companies that could find unique uses for the Wii U Game Pad.

Such collaborations are already in the works, including Platinum Games’ Project P-100. Maybe Nintendo would be willing to work with Mistwalker again if they came up with an interesting gimmick. I suppose the bigger question is — would we want them to? Considering Nintendo of America’s reluctance to bring past collaborations stateside, I wonder if it’d work out better if they partnered with Marvelous AQL, Aksys or Atlus from the get-go.

Mistwalker would like to develop Wii U action-RPGS [Siliconera]