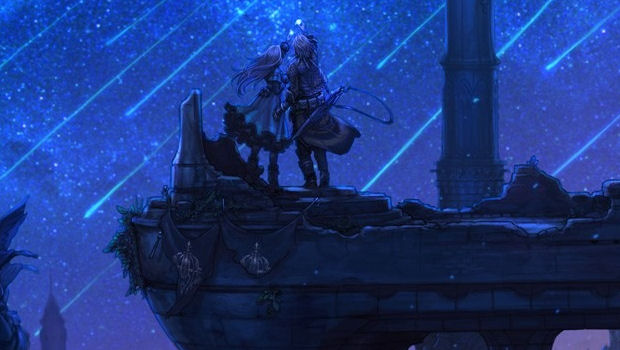 The Last Story developer Mistwalker has thanked fans for Operation Rainfall — a huge effort undertaken by fans who want to see Xenoblade, The Last Story and Pandora’s Tower get confirmed release dates in North America.

“We appreciate all your support. Tears,” Tweeted the studio, in between personal thanks to various folk who have contacted them.

Operation Rainfall has kickstarted a letter writing campaign aimed at Nintendo of America, and has spread the word across various game sites, social networks and Youtube. I have to say that it’s beautiful to see gamers working together for a positive thing, and Destructoid is 100% committed to helping out as best it can.