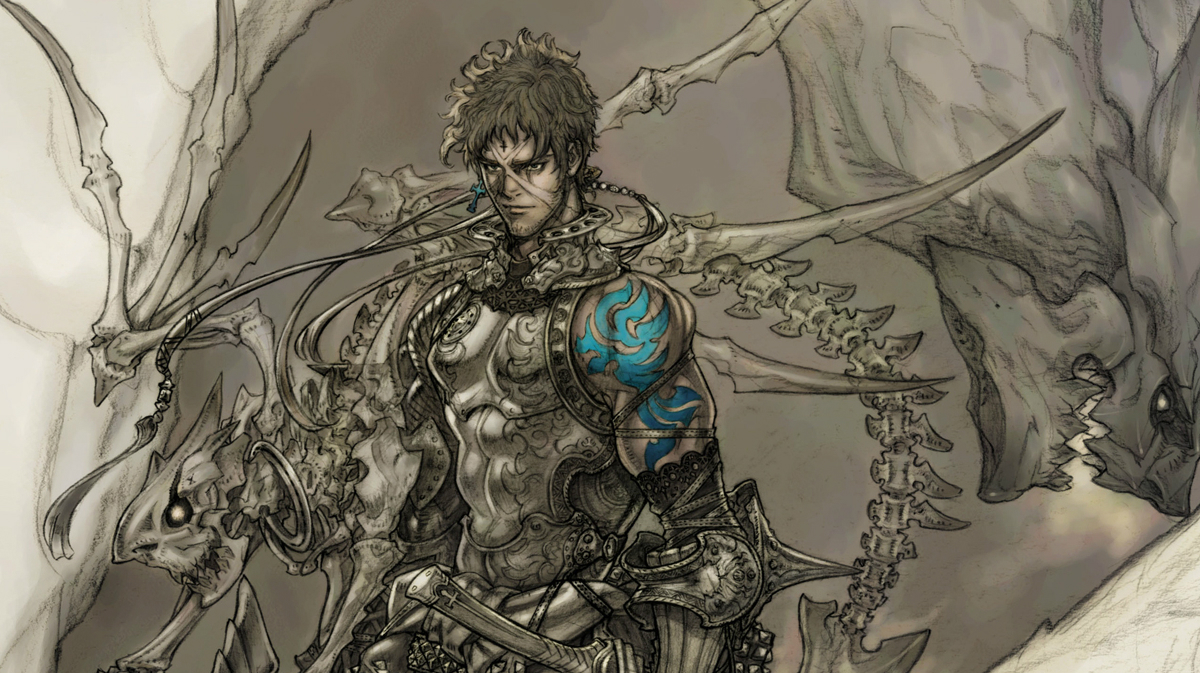 What they won’t tell us is what the game is called, what it looks like, or when it might come out. But all will be revealed, they promise, at a later date. Who knows how soon? It’s a mystery!

Also a mystery is this image (pictured above), which came along with today’s announcement. However, it first appeared on Mistwalker’s website in 2009 shortly after the company’s role-playing game Cry On was canceled in the middle of development, and then later showed up during the promotional campaign for Terra Battle along with a pledges of a console game.

So this announcement probably that. You know, unless it isn’t. Nothing is official yet, remember? Maybe it’s just something Mistwalker likes to troll people with every couple years.

Check at that picture for the third time. Get those hopes up. Announcement’s a-comin’.