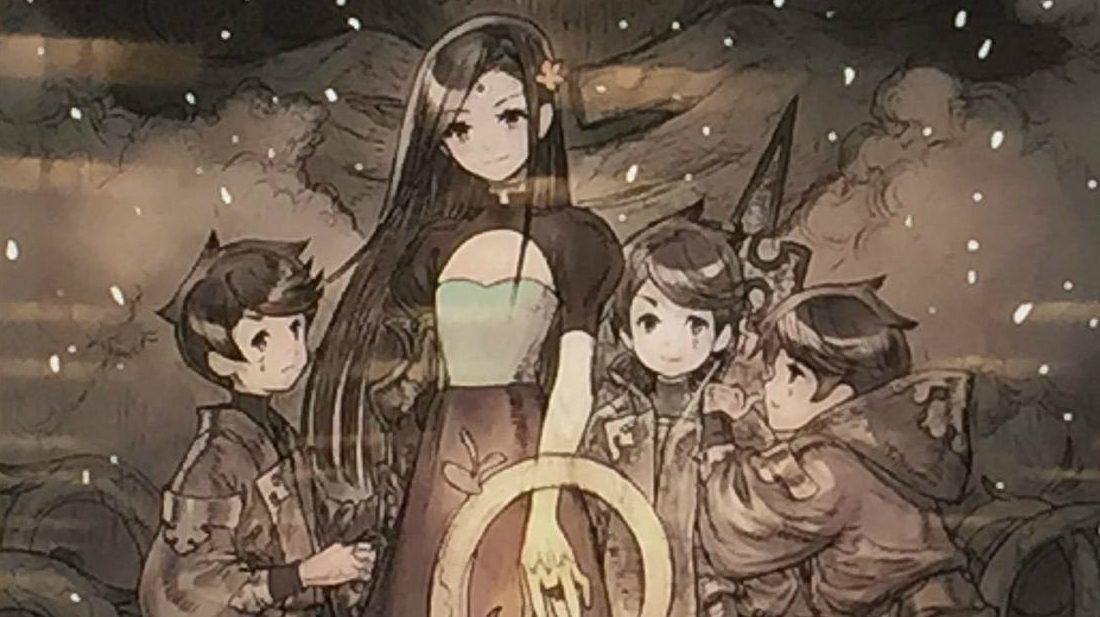 Terra Battle console game, is that you?

Last week, Final Fantasy creator Hironobu Sakaguchi gave a master class presentation at the University of Hawaii’s West Oahu campus as part of a series of talks aimed to increase students’ understanding of the business of content creation. During the session, Sakaguchi showed off new concept art from an unannounced title currently in development at Mistwalker.

According to a Twitter user (VoltySquirrel) attending the event, Sakaguchi didn’t say much about the upcoming project other than it will probably wind up on a current generation console and might be revealed in about a year. The art itself comes from Kimihiko Fujisaka (Drakengard, The Last Story, Terra Battle) and the desire is for the game to emulate its sketchy look in 3D.

Earlier this month, Mistwalker started recruiting for new projects, following the release of Terra Battle in October 2014. Speaking with Destructoid prior to the mobile RPG’s release that year, Sakaguchi expressed an interest in making a developing a game about ballerinas, but this looks a little more like what we’d typically associate with the man’s body of work.

Perhaps this concept art has something to do with the console game set in the Terra Battle universe Mistwalker promised to make if the game surpassed 2 million downloads (which it did last April).