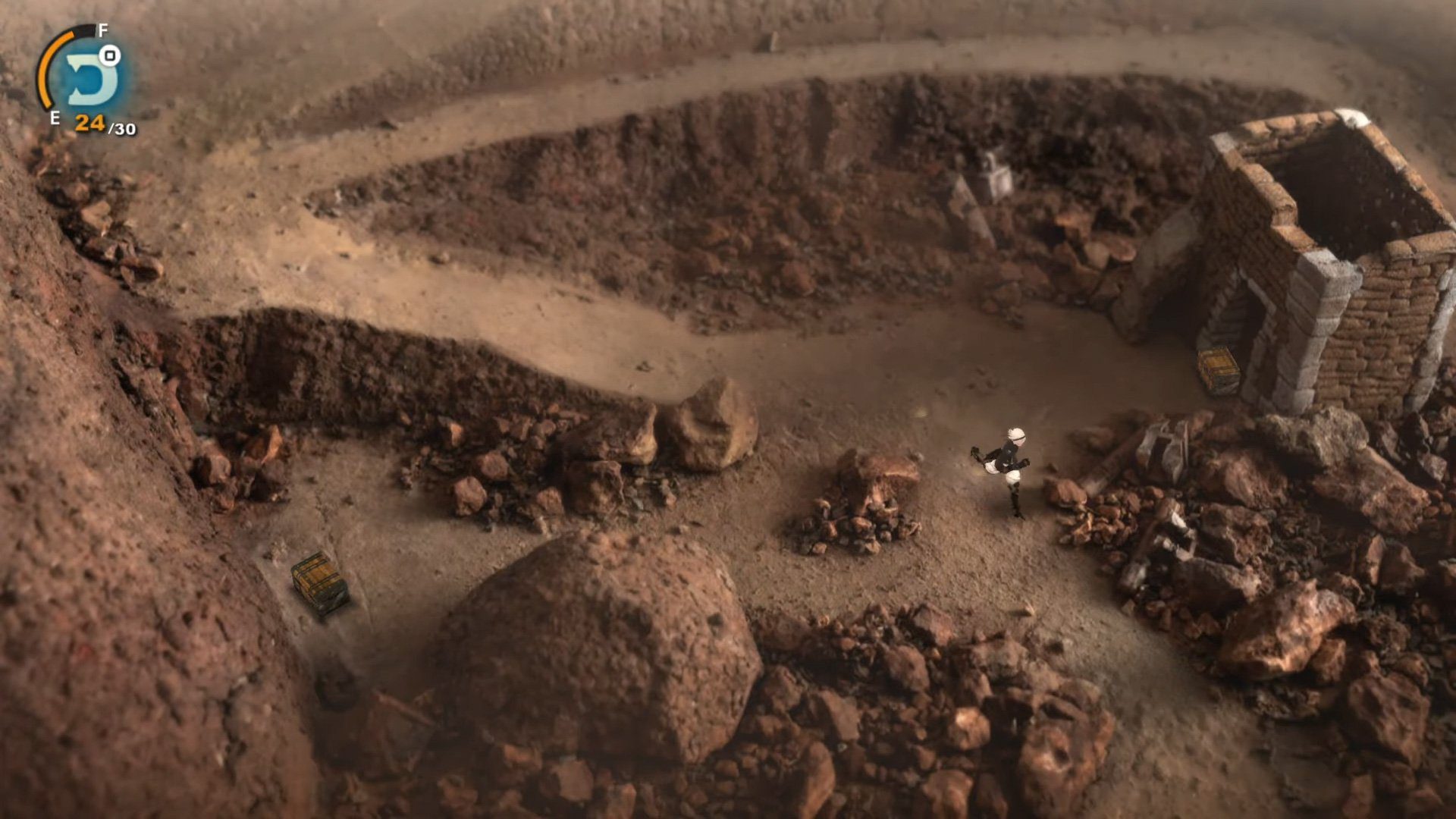 It’s rare for me to want to play a game just to appreciate its environmental artwork, doubly so when it’s stranded on a less-than-ideal platform like Apple Arcade. But that’s where I’m at with Fantasian, a new RPG from Mistwalker (Terra Battle, Lost Odyssey) that’s set in a painstaking world of miniatures.

I can’t get over the craftsmanship that went into creating “over 150 handmade dioramas” for this game. Creators from Godzilla, Attack on Titan, and Ultraman helped establish the miniaturized look.

Hironobu Sakaguchi and co. know what they’re dealing with here: there’s a built-in way to postpone the random JRPG battles in Fantasian so that you can breezily take in the sights and sounds “uninterrupted.”

A so-called Dimengeon Battle mechanic lets you push “previously encountered” foes into a “separate dimensional dungeon,” at which point you can square off with the creeps when you’re good and ready. 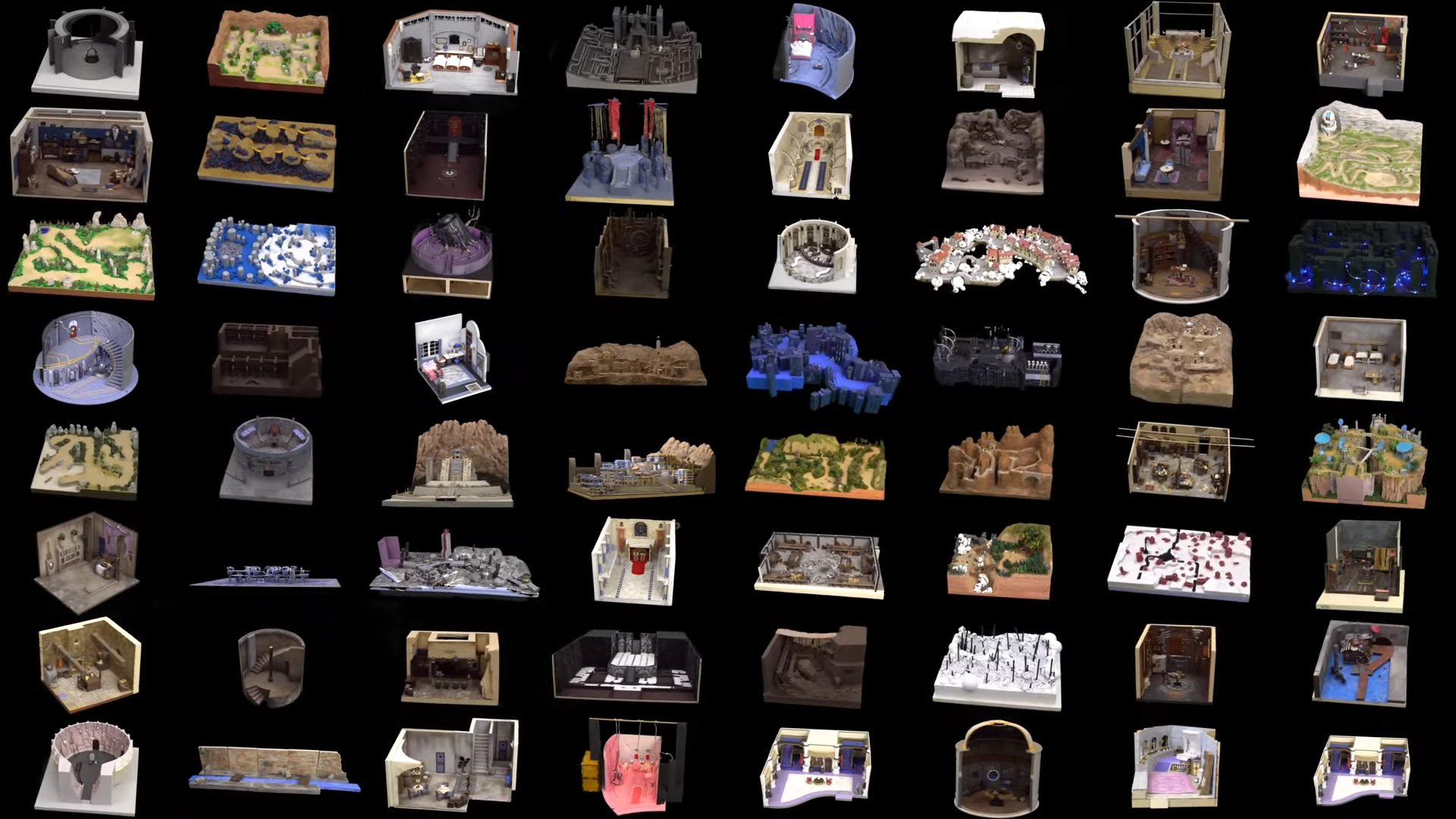 What else do you need to know? Nobuo Uematsu composed for Fantasian, the story concerns a hero, Leo, who’s stranded in a realm with a “bizarre mechanical infection,” and there’s no release date yet.

Fantasian is coming to Apple Arcade in 2021, so you’ll need a subscription (or trial) and an iOS device, Apple TV, or Mac to play. I’ve already been there and done that, so I’d have to re-subscribe. Hmm.

Down the line, hopefully it’ll also land on Nintendo Switch like many other once-exclusive Apple Arcade titles. If touch-centric games like Shinsekai and Grindstone can come over, I’m not super worried.