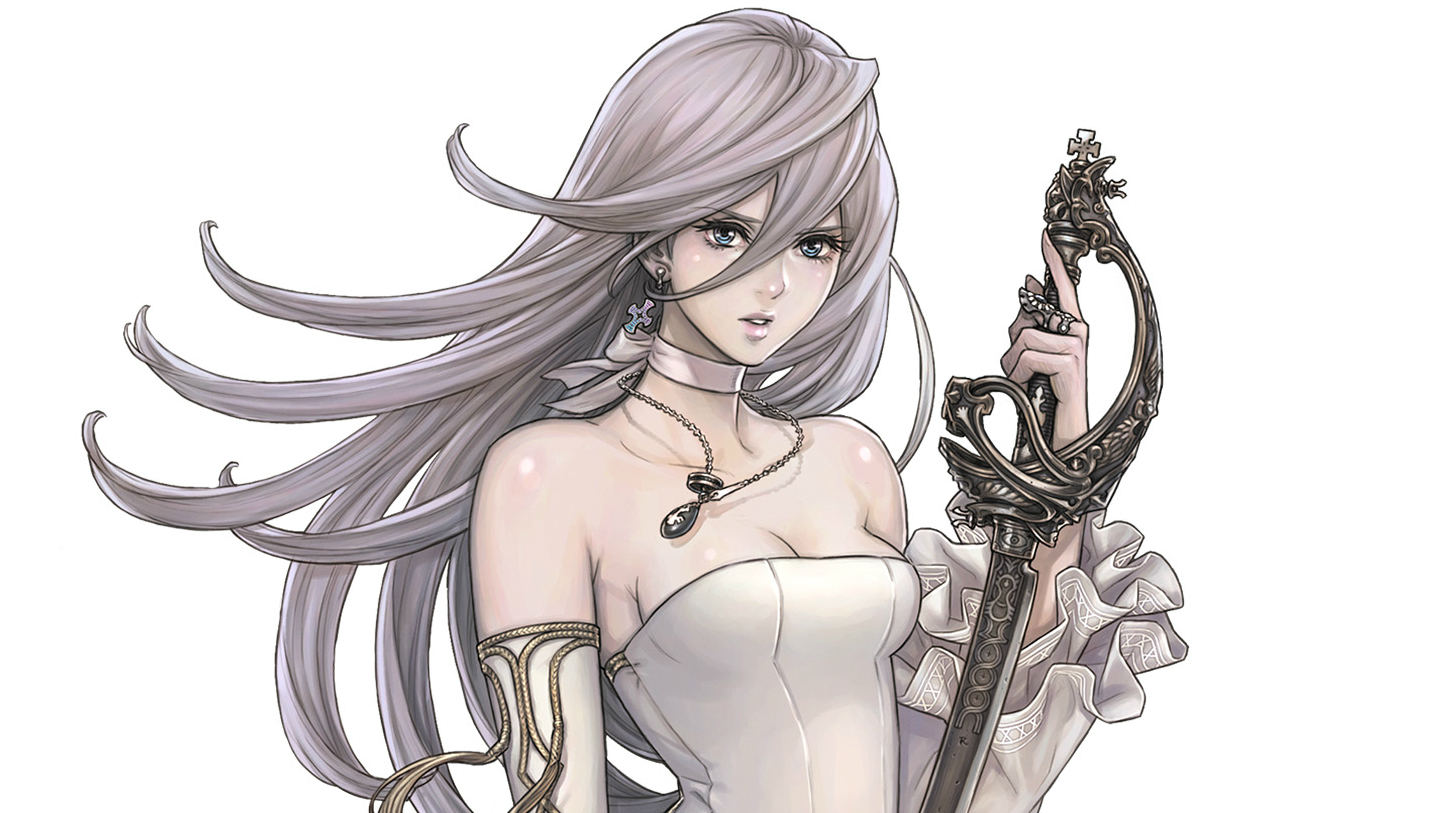 Something new this way cometh

It looks like Lost Odyssey and The Last Story studio Mistwalker is staffing up for a new project.

On Saturday, company founder and Final Fantasy dad Hironobu Sakaguchi put out a call for new employees, specifically mentioning his team is in need of monster and background designers.

Sakaguchi also mentions the word “new,” which, in a recent interview with Famitsu, he explains is his mantra for 2016. In addition to continuing to support Mistwalker’s mobile RPG Terra Battle, the plan is to begin production on a novel new project with a new worldview later this year.

Unfortunately, Sakaguchi didn’t get into any more specifics. However, when I interviewed him in 2014, he mentioned a desire to “try [to make] another surfing game,” referencing Mistwalker’s surfing action title Party Wave, released for mobile devices in 2012.

Mistwalker has also toyed with a ballet dancing game, Sakaguchi told me during the same meeting, Sakaguchi said he “even took [his] team to Paris to do some research” and suggested if Terra Battle performed well we “might see the ballet game.” Of course, it’s been quite a while since then. Who knows what other sort of design concepts might have crossed his mind since then.

It shouldn’t be forgot, Mistwalker has also promised a console game inspired by the world of Terra Battle. However, as of May 2015, the development team had not yet begun pre-production.