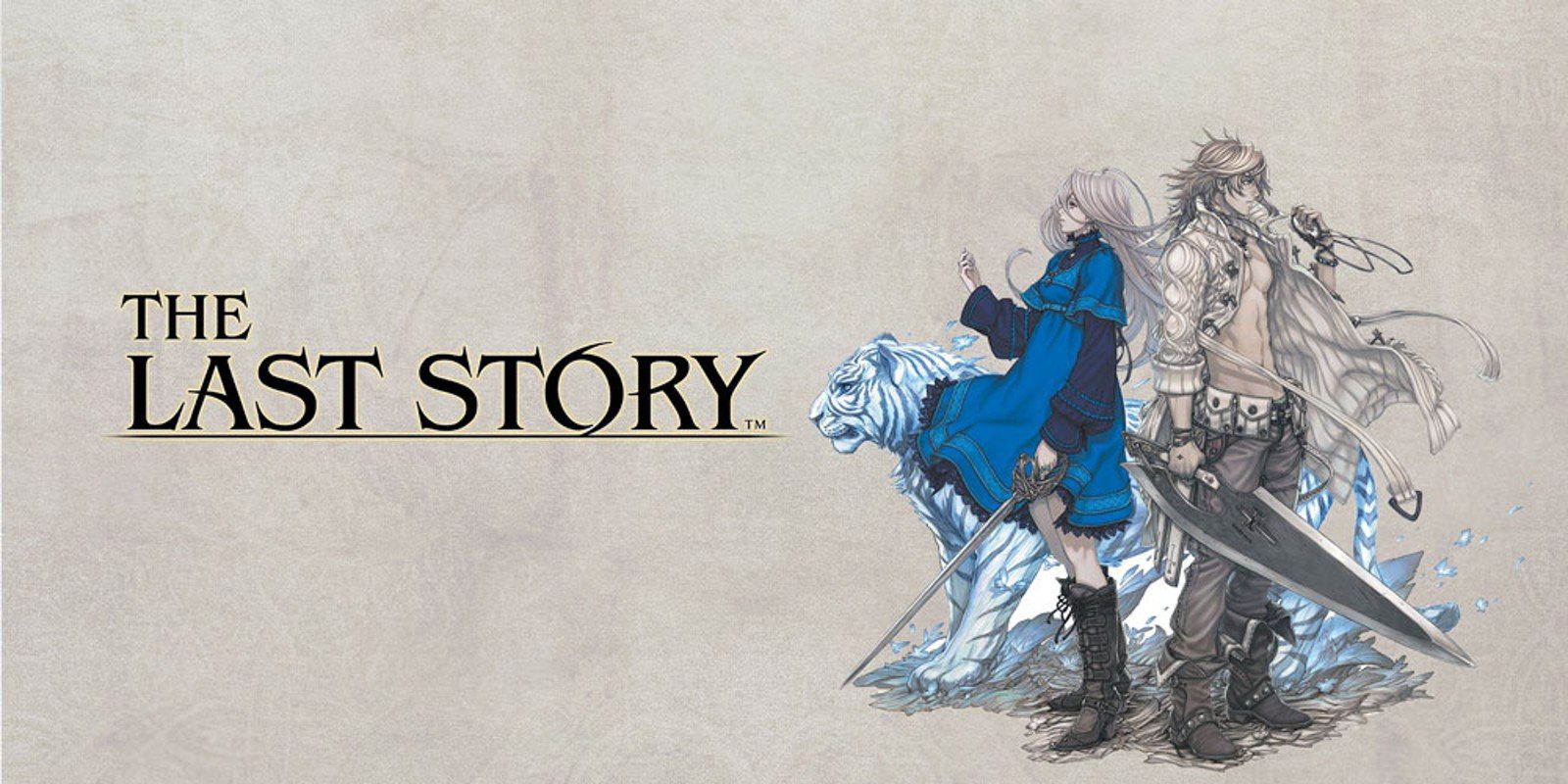 ‘There aren’t any plans for any remakes at the moment’

Mistwalker is a legendary name in some circles. They made Blue Dragon and Lost Odyssey ages ago: full stop, that’s all you need to say to some people. They completely changed how a lot of people perceived the Xbox 360 with that pair of RPGs, but we’re probably not going to see them on newer platforms anytime soon.

Speaking to VGC, Mistwalker head Hironobu Sakaguchi made it abundantly clear that newer projects are their top priority. Given that Fantasian is about to come out soon, that’s obviously fresh, along with whatever they decide to do after that.

Sakaguchi notes: “To be perfectly honest, there aren’t any plans for any remakes at the moment. Although they’re called remakes, the amount of effort and resources it would command means the difference is basically nil between [developing] a remake versus a completely new game. I would personally find myself more attracted to the idea of coming up with another original story or world, or building something new.”

I completely understand that a smaller studio may not have the resources to both revisit old games via remakes and work on new projects. With all that said, as a preservation advocate, there is merit in bringing older classics to a newer audience: not just from a monetary standpoint, but because it would allow the game to proliferate for a longer period of time and through more mediums.

Mistwalker also worked on basically nothing but Terra Battle properties for…oh….the better part of a decade. Although three games in the series is technically “new” material, I missed classic Mistwalker dearly as they were wrapped up in that free-to-play mess for so long. I’m stoked to see what Fantasian can do.