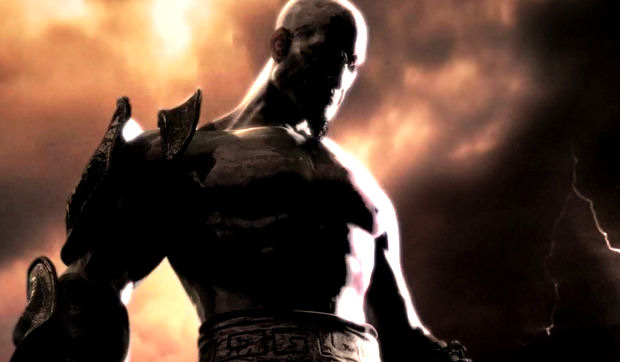 Mistwalker boss Hironobu Sakaguchi is well known for his traditional RPGs, but that doesn’t mean he can’t enjoy a blood-soaked Western action game. The game designer is a fan of recent Sony blockbuster God of War III, although he does think the ridiculously epic intro movie is too long.

Nice to see him enjoying it, in any case. It’s certainly a good game, even if we’ve seen most of the gameplay before. That intro movie was a tad on the self-inflated side, but until Kratos starts rivaling Solid Snake in the cutscene department, I don’t think we’ve anything to worry about.

Filed under... #God of War#Mistwalker