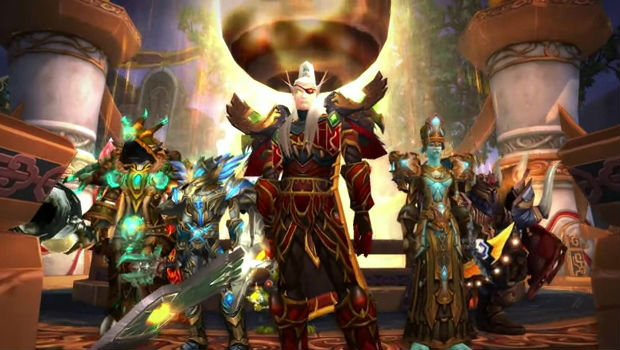 Are you still playing World of Warcraft?

Patch 5.2, a major content update for World of Warcraft: Mists of Pandaria, is nearly upon us, and Blizzard has a new trailer to celebrate.

Lorewalker Cho lays down some phat poetry to get us in the mood for hot raid content, and a bunch of other stuff that’s set to hit in 5.2, like new mounts and pets.

The content itself looks great, but I just love that it’s narrated by Jim Cummings, aka Darkwing Duck, aka Tigger, aka Mr. Disney himself. He has such a fun voice!