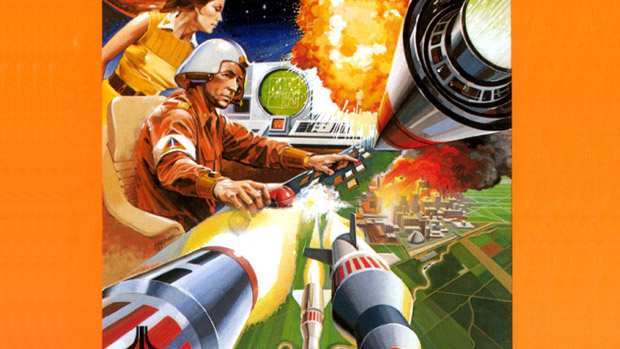 Not since Asteroids have I seen such a phenomenal premise for a movie. Missile Command. I get chills just saying it aloud. The title works perfectly in 2010, and totally does not sound like it was ripped straight from the ’80s. Not a chance.

And the story? That’s the most brilliant part of all! Since there essentially is none, some slick Hollywood types can swoop in and create their own epic tale of a distant world where only a single man possess the ability to prevent oncoming missiles from obliterating his beloved planet.

In all seriousness, Atari literally is trying to sell the concept of a Missile Command film to Fox and Peter Chernin’s production company, the Los Angeles Times reports. In other news, I’m going to convince the world that a Breakout movie must be made. Wish me luck!