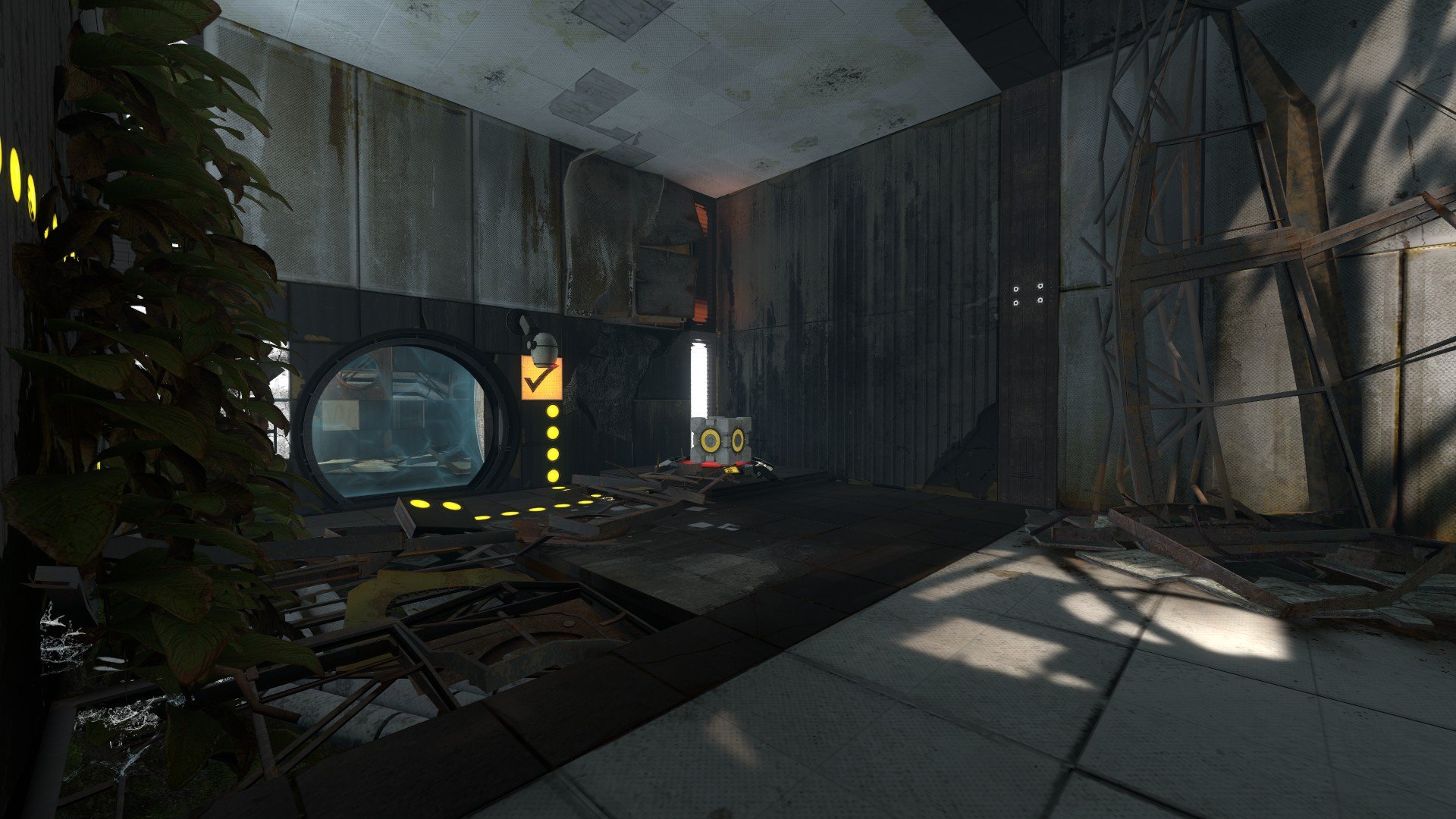 Waiting for Valve to release anything new related to the Half-Life/Portal universe is looking more and more like a fool’s game with every day that passes. Anyone with an itch for more Portal 2 might want to set their sights on a community-made mod that should release this fall.

Destroyed Aperture is a mod that started development in 2015 and finally has a launch window — Fall 2018. It’s a substantial piece of content. Dayin Creations, the group behind Destroyed Aperture, says it contains 20 maps and 30 puzzles. The story campaign is made up of five chapters and is estimated to take five hours to complete.

The premise is: “You take the role of a man named David that gets woken up in an overgrown and decayed Aperture Science Facility 7. Facility 7’s central core has failed and destroyed any and every communication systems along with the environment and killed almost everyone. The facility has been in a decayed state for years, locking everyone in. But not all hope is lost, there still is a chance of escaping.”

Destroyed Aperture will be a free mod for Portal 2. The only requirement (apart from your PC being able to run it) is that you already own Portal 2 on Steam.