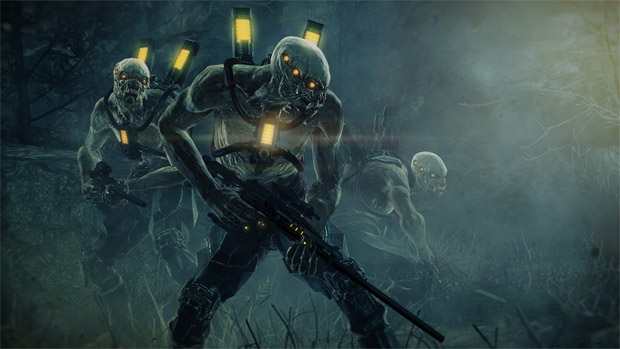 As detailed on the PlayStation Blog, the Resistance Collection will combine all three of Insomniac’s PlayStation 3 titles in one box when it releases later this winter for $39.99.

Beyond the core games themselves, the Aftermath Pack and skin bundle for Resistance 2 plus the Survival and cooperative Brutality Packs for Resistance 3 are also making the cut. That’s a lot of stuff for the price!

While it’s understandable to hold a more cynical view of these re-releases, personally, I’m a fan of the concept as someone prone to missing out on entire series. It’s also nice to have the option to consolidate shelve space and have everything, including post-release content, all in once place. I try not to think about where all that DLC I’ve bought over the years will end up a few console generations from now.