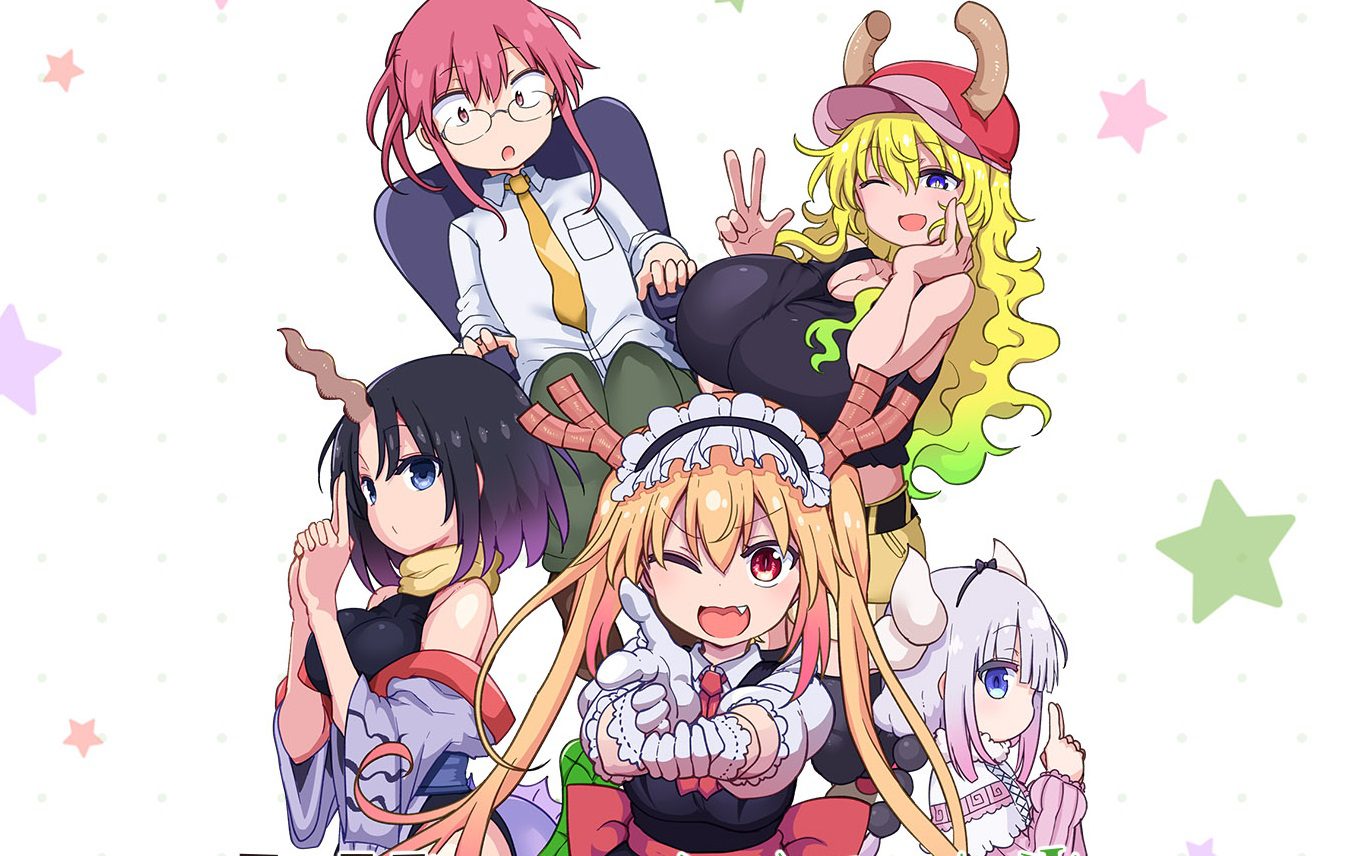 Miss Kobayashi’s Dragon Maid, for those less inclined, is the tale of a put-upon office worker (“Miss Kobayashi”), who finds her world turned topsy-turvy after rescuing a dragon during a drunken stumble in the mountains… Stay with me… To thank Kobayashi for her help, the dragon, Tohru, becomes her housekeeper. Of course, this leads to all sorts of silly chicanery and adventures, as more and more mystical beings invade Miss Kobayashi’s world… and house.

Unfortunately, neither publisher Bushiroad nor developer Kaminari Games (Raiden V: Director’s Cut) have blessed us with screenshots or gameplay footage, only offering the text-filled teaser trailer above. According to the studios, Burst Forth !! Choro-gon Breath will see players “Fly, shoot, and punch” their way through an “exhilarating” experience, which is set to feature multiple characters from the popular — and very silly — manga/anime franchise.

The mind boggles, but I can’t deny I’m not fascinated by what form the final game will take. Here’s hoping it’s a good ‘un. You may now commence with the dopey Kanna Kumai gifs