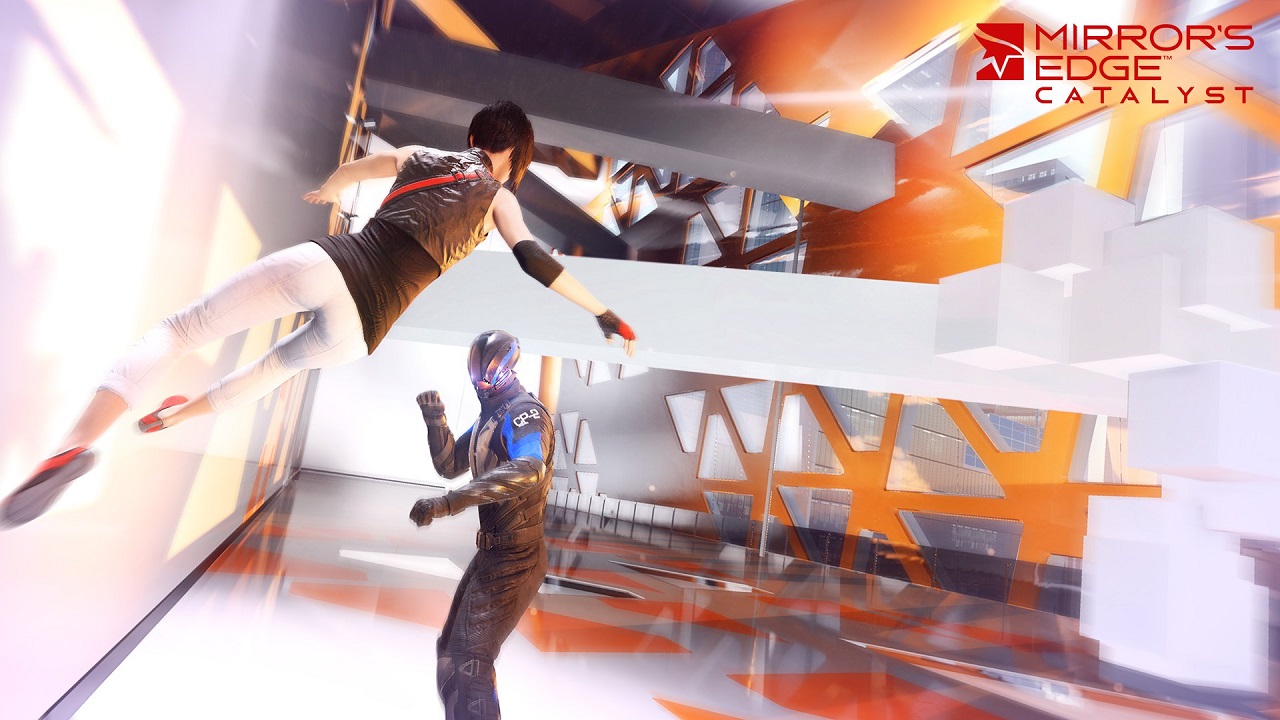 More than two months after learning of a Mirror’s Edge Catalyst closed beta, we now know when it’ll take place. It has crept up on us, starting very soon — next week, in fact.

Alongside an embargo lifting for the latest round of Mirror’s Edge Catalyst previews, EA has announced that the game’s beta will take place from April 22 through April 26. That’s five full days of free-running and rooftop-jumping. Somewhat more specifically, the beta’s content is said to be made up of “several” story missions, side missions, and other optional things. Codes will be sent out on April 22 for those in the EA Frontrunners program, and April 23 for others.

It seems as if late April has a wealth of betas this year, as both Mirror’s Edge Catalyst and Gears of War 4 are holding events. They’re definitely both high-profile titles, but the similarities end there. Catalyst revels in relative pacifism while Gears is anything but. Different strokes and all.