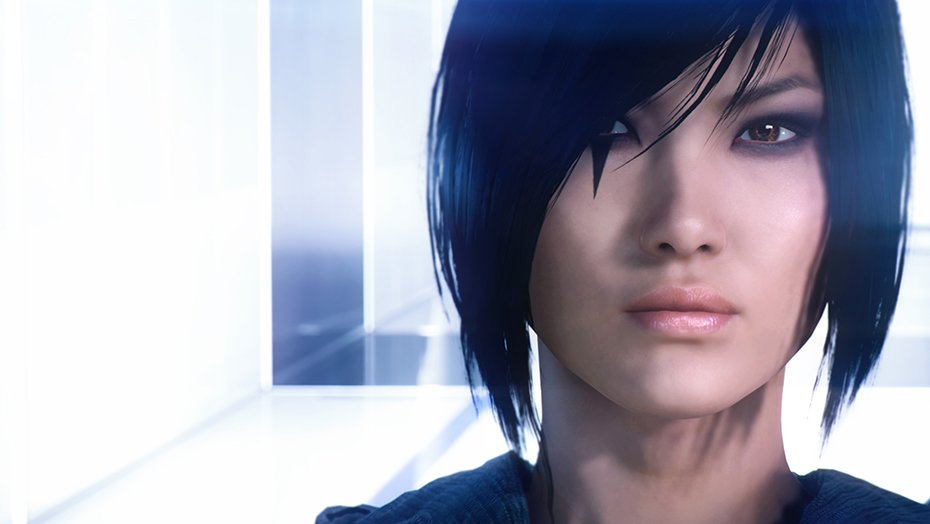 Mirror’s Edge Catalyst, the long-awaited reboot/sequel/whatever to 2008’s Mirror’s Edge is almost upon us. We’ve been sitting idly, hoping to play as Faith again for seven years. The wait just got a little bit longer.

Catalyst was originally scheduled to release on February 23, 2016. According to a blog post on MirrorsEdge.com posted today, it is being pushed back three months to release on May 24. Producer Sara Jansson lists nebulous reasons for the delay: shooting for “the highest quality possible” and making sure that when a player “step[s] into the massive City of Glass and experience the rise of Faith, it’s as entertaining, impressive, and memorable as it can be.”

Lack of specifics aside, that’s fair enough. The wait for a followup to Mirror’s Edge has been long, but better for it to take just a bit longer and be polished than to release early in a state of jank.