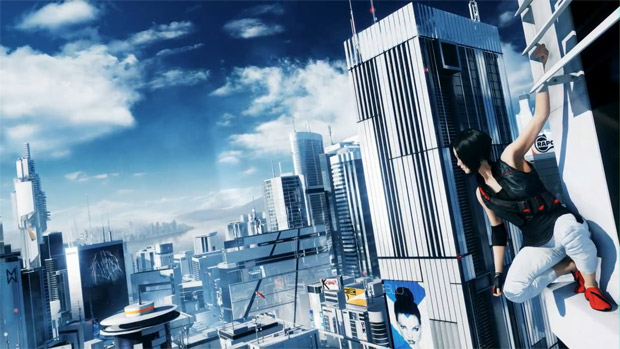 There are a fair few games that will be released on both current- and next-gen consoles, but Mirror’s Edge 2 won’t be among them. EA Games Label executive VP Patrick Söderlund tells Polygon that “It just happened to be a game design that I don’t think you can build on an old-gen machine. It doesn’t work the way it’s designed … We could maybe get it to work on one, but we would have to compromise on too many things. With this we didn’t have to. It’s a true next-gen idea, with next-gen execution and that felt right.”

Söderlund says it was senior producer Sara Jansson’s vision, one of “a couple of concepts that looked promising” but didn’t pan out, that finally kickstarted production. “It amplified the things that were good with Mirror’s Edge and downplayed the things that were bad in a very natural cool way and combined it with a bunch of really inspiring cool things,” he said.

I can respect the decision to pass on current consoles. There won’t be as much of an install base but, then again, it’s not like Mirror’s Edge 2 is coming out soon anyway.