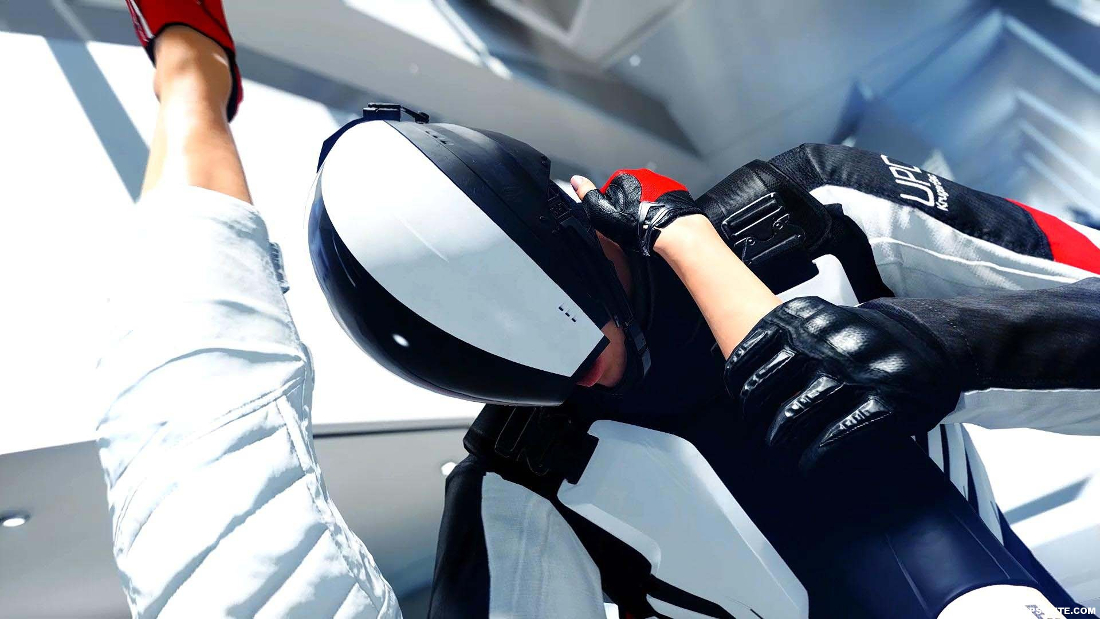 On top of the Need for Speed, Titanfall 2, and Plants vs Zombies news, Electronic Arts financials also revealed that Mirror’s Edge 2 will be released in early 2016, sometimes between January 1 and March 31.

Makes sense. Nicely fills that mid-March spot previously occupied by Battlefield: Hardline and Titanfall the year before that. Though it could be delayed later into the year. I mean, they didn’t even have some obfuscating CG trailer to show at E3 last year. We’ll see how it shows at E3 this year. And just hope it’s not been horribly, horribly ruined!