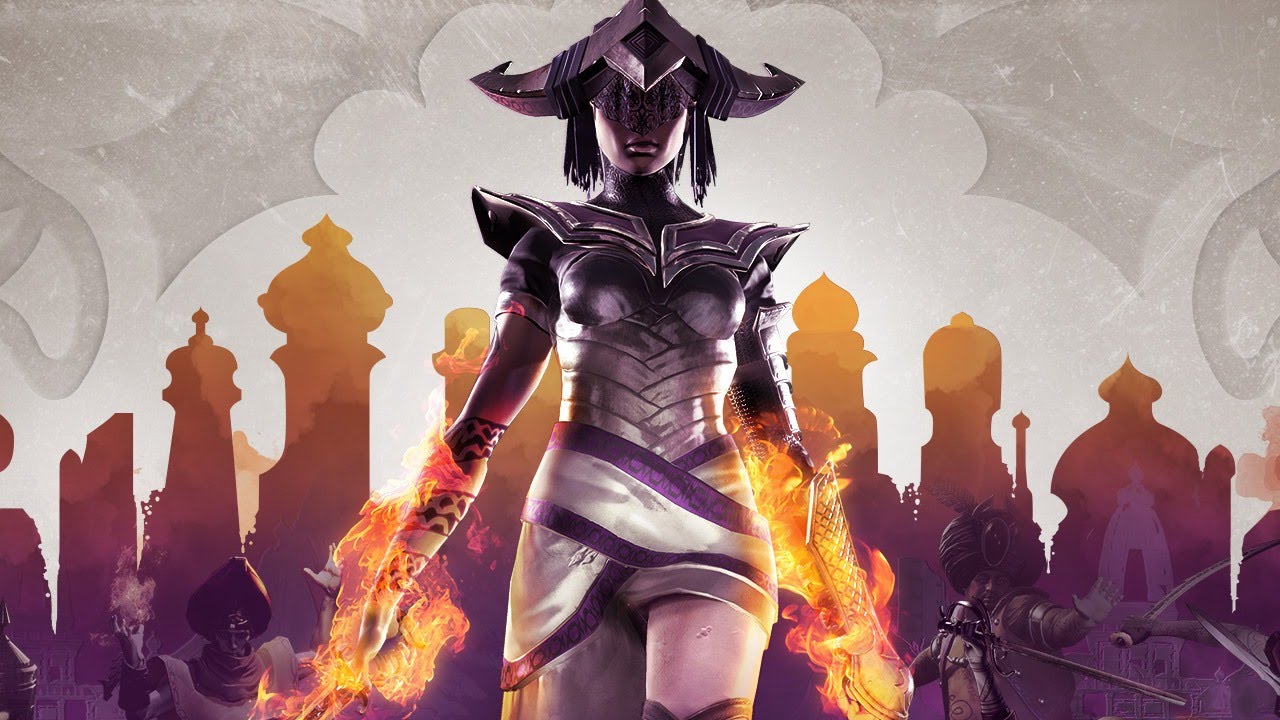 The General Data Protection Regulations, or GDPR, is a set of European laws that govern data protection and privacy for people and businesses operating in the European Union and European Economic Area. Due to the nature of the GDPR, it does not require government legislation to go into effect and is immediately binding as of May 25, 2018. So what does this have to do with Mirage: Arcane Warfare? Sadly, it looks like the game will cease to be because of these new regulations.

In a post on its official forums, developer Torn Banner explained, “Mirage: Arcane Warfare will be removed from sale on Steam (and third-party marketplaces) within the next week. We have made this change in part due to the new European Union privacy law, the General Data Protection Regulation (GDPR), that comes into effect May 25, 2018. We, unfortunately, have run out of options for keeping Mirage alive.”

Servers for the game will be live until May 31, after which the game will only be playable user hosted servers. Torn Banner’s other titles, Chivalry: Medieval Warfare and Chivalry: Deadliest Warrior will remain online, probably due to their legacy status.