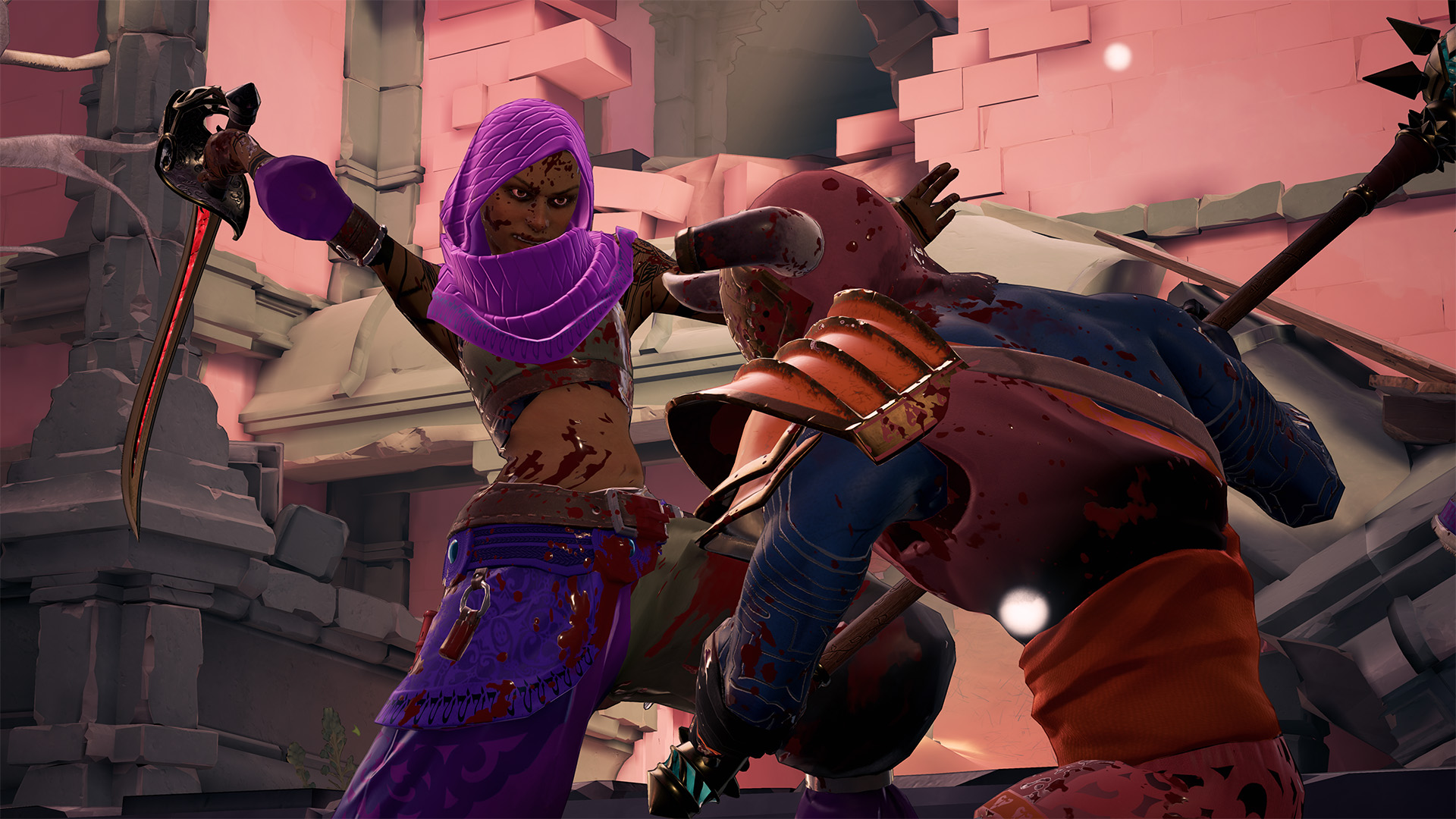 This deal is lit!

Mirage: Arcane Warfare, the follow up to Chivalry: Medieval Warfare from Torn Banner Studios, hasn’t been selling particularly well. According to a rather sombre Steam community post, the devs have admitted that launch sales were poor and that the community for the game has been slowly decreasing. That really sucks.

In the devs own words, “Mirage launch sales were poor. That sucked, and we know it. Our company’s doing fine, and we’ll be able to continue to make awesome games in the future. More than anything, we’re disappointed for the players who stuck by us and did buy Mirage – but who have struggled to find people to play against. We just want people to play the game we spent years making.

We have faith that Mirage can find a larger audience still, so we’re being aggressive about getting it into people’s hands.”

So how can Torn Banner get more people interested in the game? A price drop would be nice, but why not just give the game away for free. Well, that seems to be the route they are going, since Mirage will be available for free tomorrow on Steam. Starting at 10 AM PT on September 6, you’ll have 24 hours to add the game to your Steam account before it goes back on sale.

Following this free promotion, the game will have a new price of $9.99 to encourage anyone who missed the giveaway to buy it. The “Special Edition” upgrade (which includes a copy of Chivalry) will remain a separate $9.99 purchase and is even eligible for people who nab the game for free. How can you complain about that?

Hopefully this show of good faith gets people playing and more people interested in Mirage. I’m not sure I’ll ever get around to trying it, but I can appreciate when a dev truly cares about their game like this. That kind of dedication is truly special in this industry and it should be rewarded.