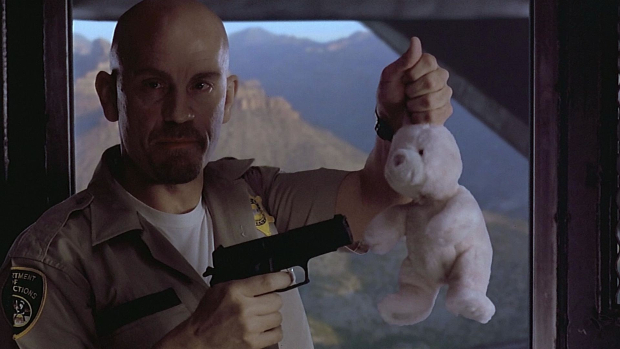 Minecraft developer Mojang went ahead and offered a status update on its convention, Minecon, which this time last year was detailed and probably sold out.

This year’s Minecon will move from sunny Orlando, Florida to less sunny London, England. Also, it’s not so much “this year’s” as it is next year’s. The next Minecon will be in 2015. Who says conventions have to be yearly, though? I’m still waiting on the right time to hold my second convention.