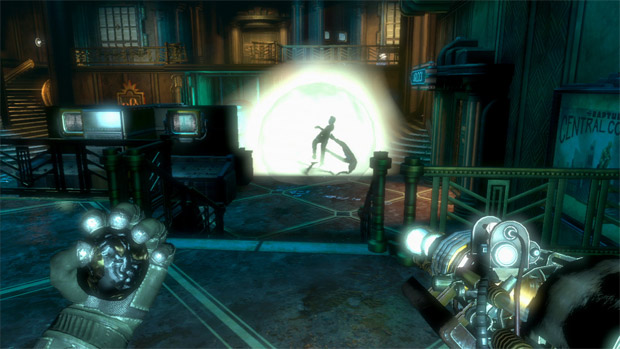 “Minerva’s Den” sounds like the first — and last — BioShock 2 add-on we’ll ever need, which is good, considering it’s supposed to be 2K Marin’s final one. As revealed today, August 31 is when it’ll release on PlayStation Network and Xbox LIVE for $9.99.

If you didn’t get your fill of Brigid Tenenbaum in BioShock 2 (did anyone?), then “Minerva’s Den” might be worth looking into. You play as Subject Sigma in a series of events that run alongside the on-disc story, and you get to work with that no-show of a scientist.

There’s even a new type of Big Daddy, too. All I know is that this seems significantly more interesting than the previous downloadable content efforts for BioShock 2. Thank goodness for that. Look for Ben’s full preview later today.