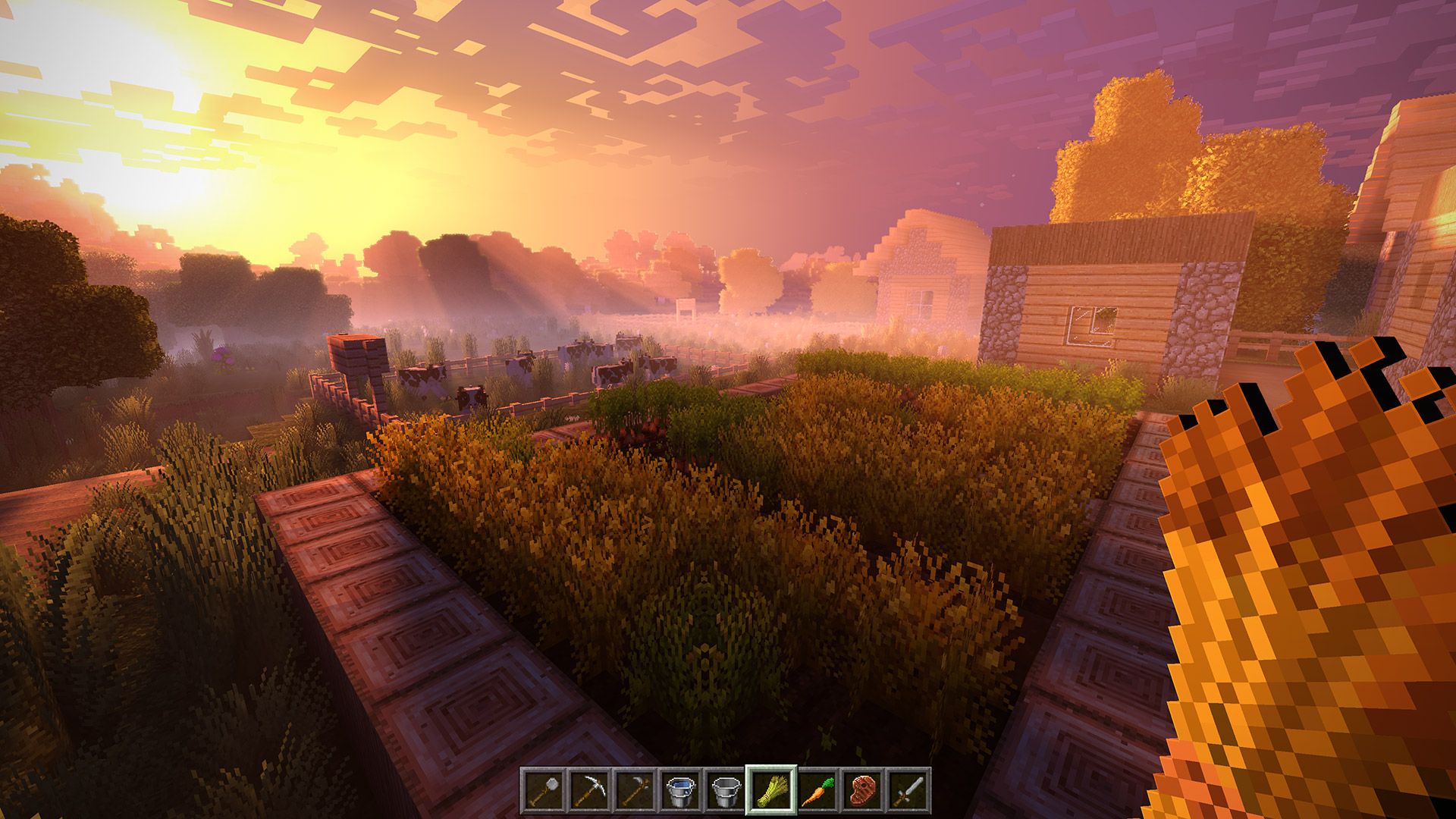 This one stings a bit, even for people with only a passing interest in Minecraft. Two years after Mojang promised the Super Duper Graphics Pack, the developer has decided to move on, citing feasibility concerns. The eye-catching visual upgrade won’t be coming to Xbox One X – or anywhere else.

The original trailer for the graphics pack, which debuted at E3 2017, still impresses me to this day.

“Super Duper was an ambitious initiative that brought a new look to Minecraft but, unfortunately, the pack proved too technically demanding to implement as planned,” Mojang wrote today.

“We realize this is disappointing to some of you – there was a lot of enthusiasm for Super Duper from inside and outside the studio – but unfortunately, we aren’t happy with how the pack performed across devices. For this reason, we’re stopping development on the pack, and looking into other ways for you to experience Minecraft with a new look.”

From the outside looking in, it seems like at least one of the concerns was with ongoing support of Minecraft across all devices and platforms and how the Super Duper Graphics Pack might fit into those plans long-term. Minecraft is everywhere these days, and the team has been striving for consistency.

For its part, Mojang did slip in a glimmer of hope for fans who want a better-looking experience. “Minecraft is available on a wide range of platforms, and we’re constantly trying to make the most of the technical architecture of each one. We’ll be able to share more on that subject very soon.”

For now, at least, we’ll have to leave all the wild graphical showpieces to the modding scene. Never underestimate the impact of a good shader, even on a game as “simple” as Minecraft.

Filed under... #Canceled#Minecraft#Mojang#Xbox One X