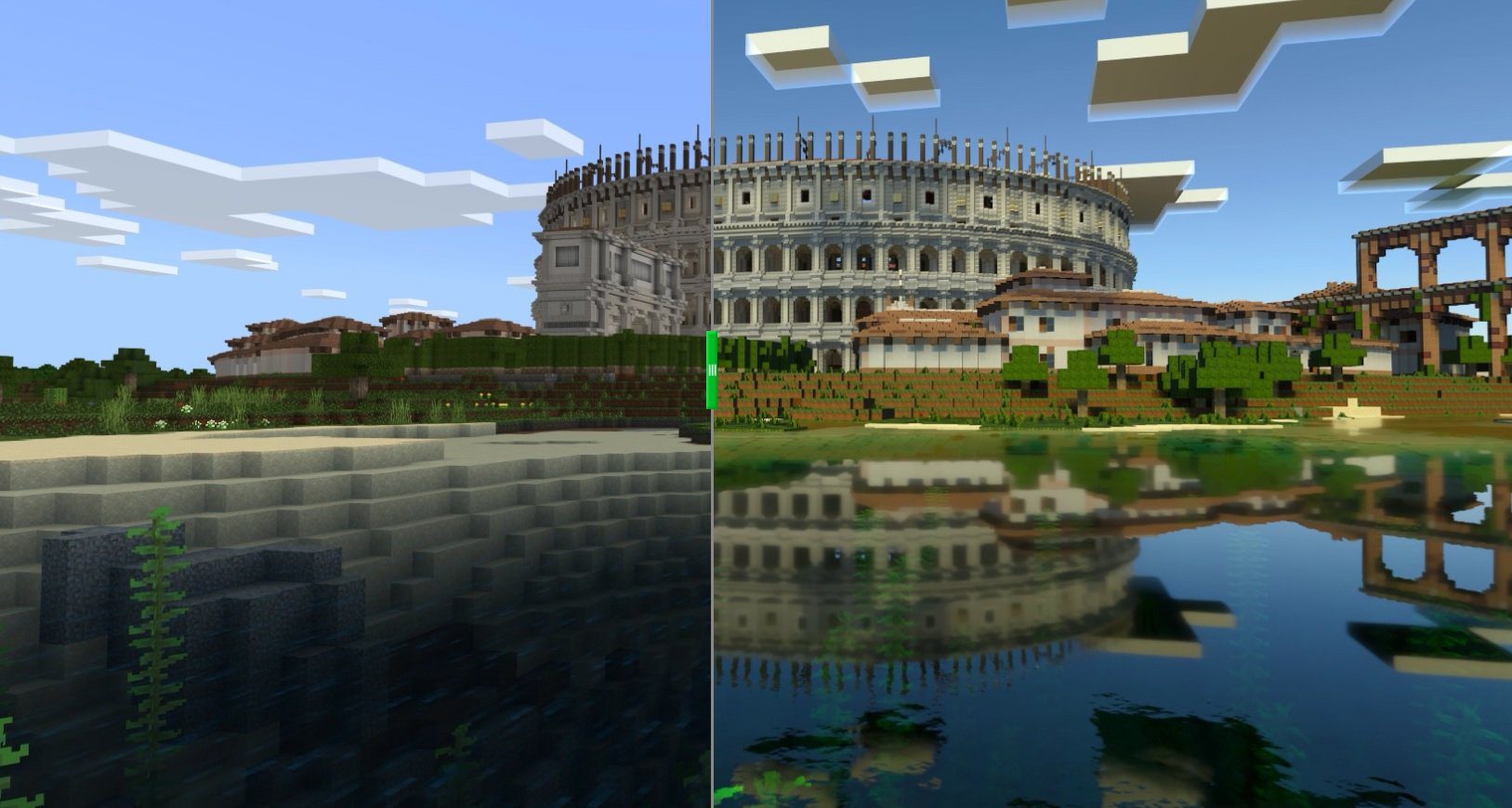 Earlier this year Mojang rolled out a new program for Xbox Insiders on the Windows 10 platform that allowed users to test out new graphical enhancements for Minecraft.

Framed around NVIDIA RTX boosts, the update added in ray tracing and a suite of visual upgrades to specific worlds built around them; to great success. It seems like all of that testing is done (it took around eight months), as Mojang has just made the RTX upgrades available to everyone. All you need to do is own the Windows 10 version of Minecraft and you’re good to go.

From there, search the main store for some free RTX levels so you can actually experience the update in all its splendor. The names generally have “RTX” in them so they’re easy to find, but here’s some options if you want specificity: “Colosseum RTX,” and “Dungeon Bash RTX.”

Once you’re in, if the RTX mode isn’t enabled, just hit the “;” key to toggle it. You can do it at will, over and over! And if your friends are in the same world via cross-play and don’t have RTX capabilities (either on PC or on another platform), they’ll just see the “regular” visual style.  It’s pretty great.

Even if you don’t play Minecraft, head to the official site and check out the handy RTX/not-RTX sliders on each of the pictures. It’s fun!