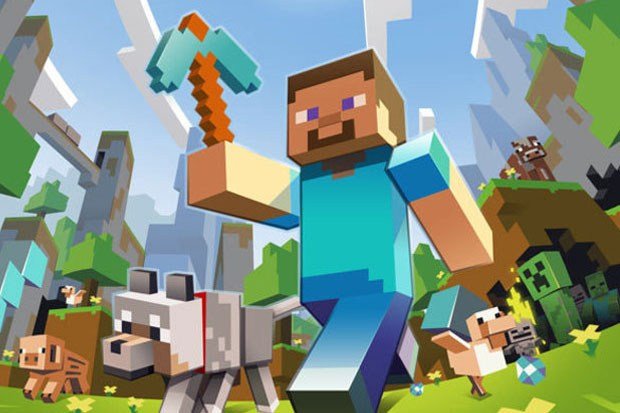 In news that’s equally surprising as it is not surprising, Microsoft has announced the official sales figures of Minecraft: Xbox 360 Edition. Major Nelson and Notch themselves were hinting at very strong sales last weekend, with no official on the actual numbers. As of today, Minecraft 360 has sold just over 1 million copies in just five days. That really is quite impressive.

I’m going to be honest and say I find it weird that people are paying $20 for the 360 version of Minecraft. All the Kinect stuff isn’t there yet, it’s missing quite a few updates, there’s no dedicated servers, and there’s no mod support. There is a promise of most of that stuff coming in future updates, but the PC version is definitely the one to go with. Maybe that’s just me. If you’ve been playing the console port, what do you think of it? Are my reservations ridiculous?