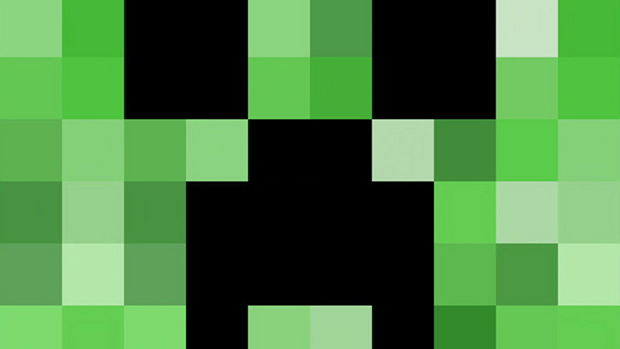 Also coming to PS3 and Vita

[Update: Minecraft will also come to PS3 and Vita, according to Notch.]

So I guess that exclusivity deal that Mojang had with Microsoft has expired!