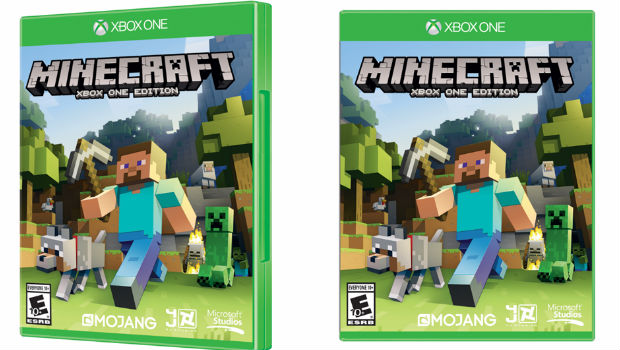 Starting November 18th, you’ll be able to pick up the Xbox One version of Minecraft (now owned by Microsoft!) at retail for $19.99. You’ll be able to transfer data over from the Xbox 360, and the worlds will be “up to 36 times larger.”

If you already own the original on 360 you can just upgrade for $4.99, which is probably the better option.