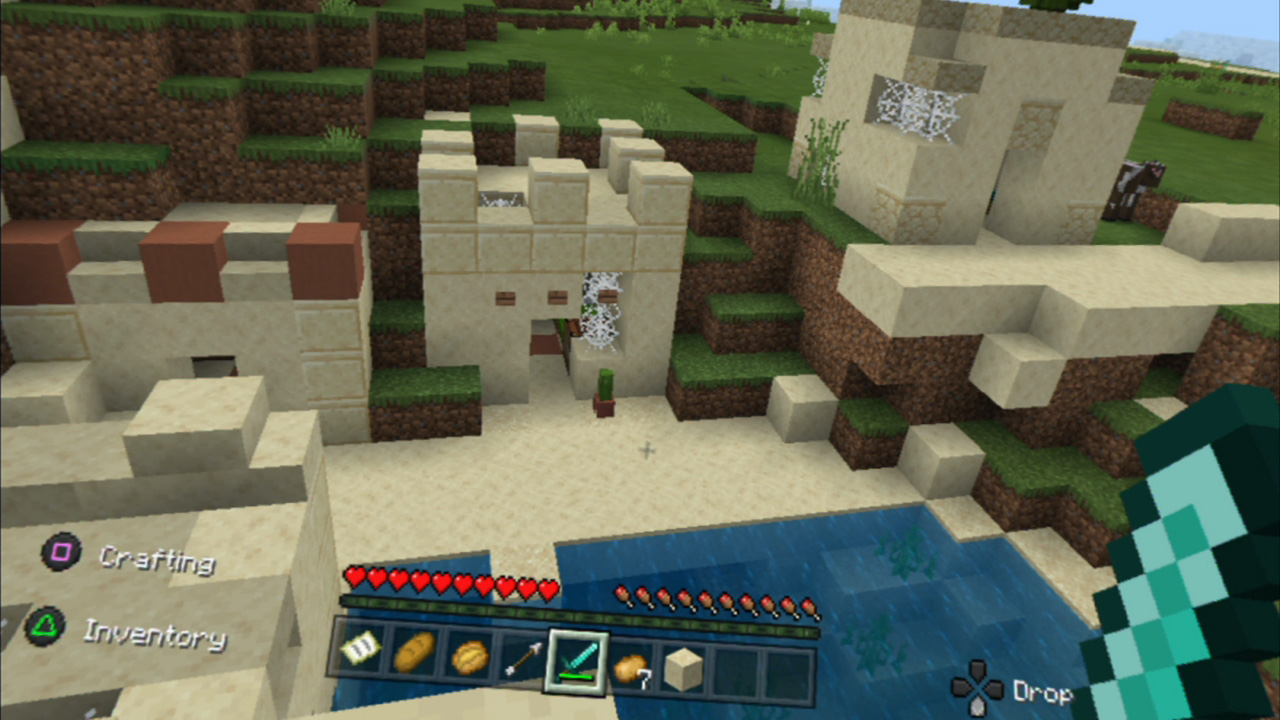 VR is an amazing way to explore Minecraft, and today, PlayStation VR is also supported. Rather than charging for a revamped port, this is simply a free update to the existing PS4 version of Minecraft.

How is it? Some players have struggled to even launch the game due to persistent crashes, but others have had no such trouble getting in. “There are a good amount of settings for VR, smooth turning, and movement with options for snap,” said Reddit user MCalchemist. “I feel this is a kind of game you want to play seated for longer sessions, so I imagine that is why they went with an untracked [DualShock 4]. Your HMD is the only thing being tracked (and you can turn off look based movement if you want).”

To be clear, you’ll have to use a gamepad for Minecraft VR – there’s no PlayStation Move option.

“Everything that you can do in Bedrock Minecraft on PS4 you can now experience in 3D on PSVR,” according to Minecraft console producer Damian Finn. Beyond the full-fledged Immersive Mode shown in the trailer, there’s also a “training wheels” Living Room mode where you see a flat screen in a 3D space (sort of like you’ve “teleported your living room into Minecraft to sit on a couch there to play.”)

Some players have had issues flipping between the two modes, and if that happens to you, check your control bindings in the settings – that seems to be the culprit. (It should be up on the D-pad or L3.)

As much as the platform is showing its age, it’s been a good year for PlayStation VR.