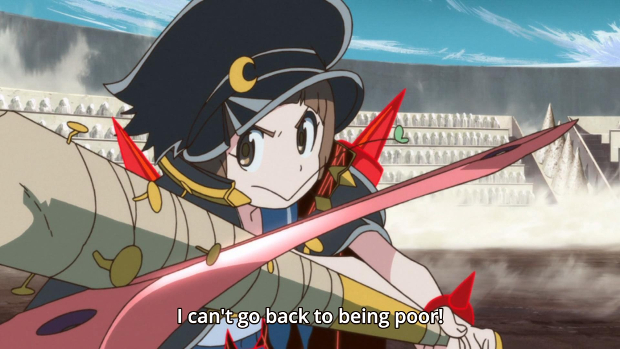 It may pale in comparison to the $70 million mansion Notch outbid Jay-Z and Beyonce on (spending G’s indeed), but YouTube video maker Jordan “CaptainSparklez” Maron just bought himself a $4.5 million house in the Hollywood Hills. It’s 1/5 the size, but 1/15 the price.

Maron, who primarily plays Minecraft on his YouTube channel for 8.8 million subscribers, is now quite close to Notch, the creator of Minecraft and owner of a small nation’s GDP (Samoa, maybe).

Sure, 23-year-old Maron’s home has four bathrooms, three bedrooms, a three car garage, and a pool with a view, but have you tried driving in Los Angeles? It’s horrible. He’ll probably just stay in the hot tub all day. Plus, then you have to be a Dodgers fan. Did you see that illegal slide Utley pulled last night to break the Mets’ shortstop’s leg? Literally the highest payroll in baseball and you got to get lucky to have the ump not call the flagrant rule violation just to keep from going down two games to none.

Also get a laugh out of that Monopoly man art.

Anyways, I’ve got to go tamp down the bins as they are stuffed with confetti pink “FINAL NOTICE” bills. It would be sweet if you got money for recycling papers like you do for bottles and cans. These things would pay for themselves.