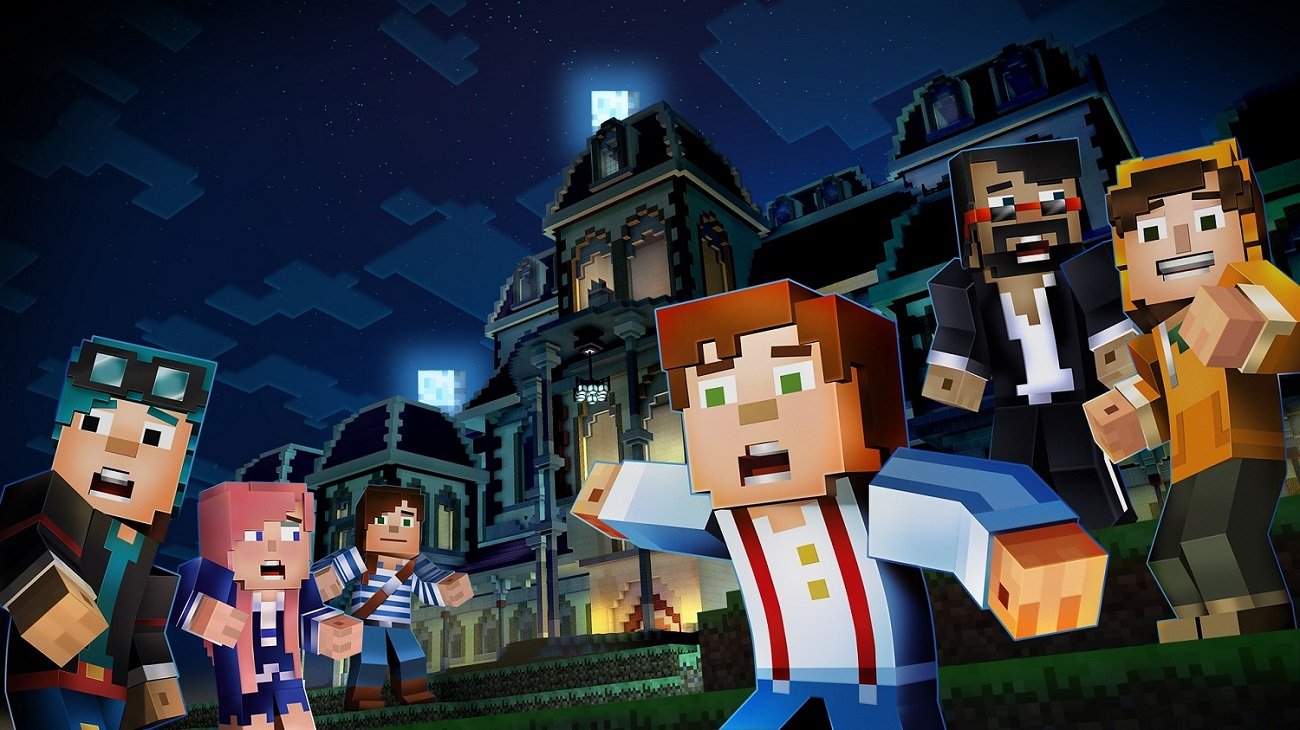 Grab it now if you want it

Another title from Telltale Games’ back catalog will be disappearing this year. Minecraft: Story Mode, the spin-off of Mojang’s insanely popular craft-a-thon, will be leaving digital marketplaces on June 25, 2019. All platforms and both seasons will be affected, which includes an insane amount of legacy consoles. Story Mode had a home on PS3, Wii U, and Xbox 360 along with mobile devices and current-gen hardware, so there’s potentially a lot of customers that might be losing access to these games.

In a message over on the official Minecraft website, publisher Mojang insists that players download all remaining episodes prior to them being delisted. I’m not sure if that is just a precautionary step, or if the servers on each platform will actually cease to host the titles for users that already own them. This isn’t completely unprecedented as a few games on Xbox 360 (and, famously, P.T. on PS4) can no longer be downloaded regardless of ownership. If you aren’t sure you if you own any or have them downloaded, check now.