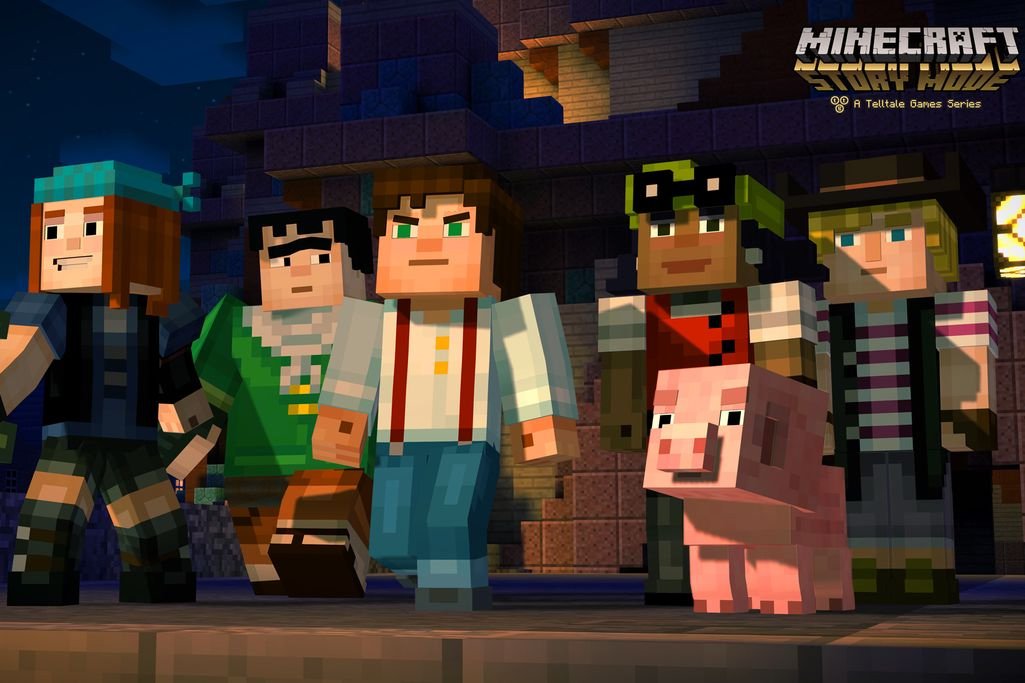 According to Amazon.com, Minecraft: Story Mode will release on October 27, 2015.

Playing as Jesse, you’ll “embark on a perilous adventure across the Overworld, through the Nether, to the End, and beyond. You and your friends revere the legendary Order of the Stone: Warrior, Redstone Engineer, Griefer, and Architect; slayers of the Ender Dragon. While at EnderCon in hopes of meeting Gabriel the Warrior, you and your friends discover that something is wrong. something dreadful. Terror is unleashed, and you must set out on a quest to find The Order of the Stone if you are to save your world from oblivion.”

The Amazon.com blurb describes the game as:

The page also notes that Minecraft: Story Mode “is an adventure game set in a Minecraft world. It is a five-part episodic series that will take you to the Nether, the Farlands, the End, and beyond! Get instant access to Episode 1 on the season disc, and get access to four more episodes as they become available to download. Internet connection required.”