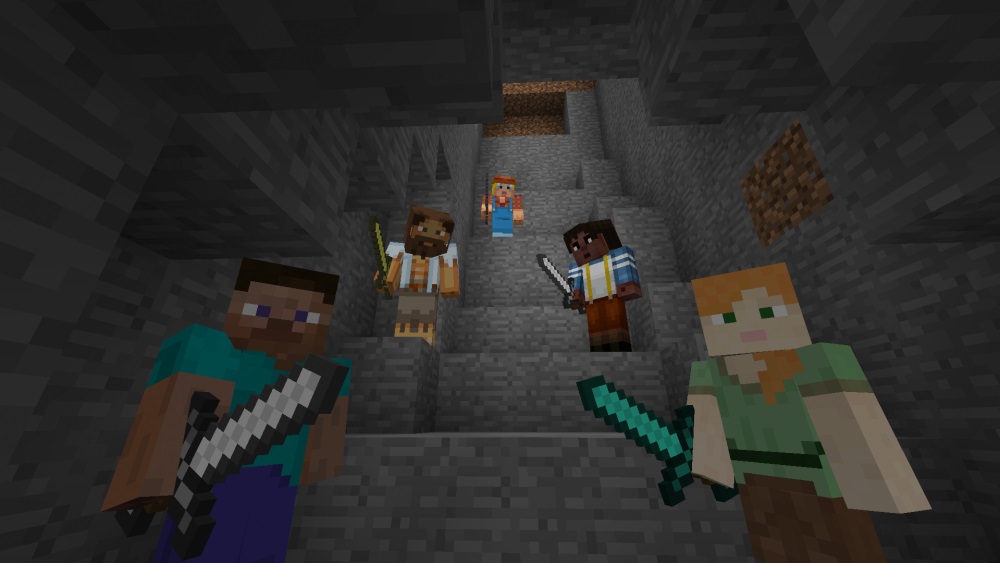 4J Studios has done a terrific job with supporting Minecraft on legacy consoles. Originally launched in 2013 for PS3/Vita and 2015 for Wii U, the games have continuously been patched with new content and performance fixes to get the most out of each respective platform. At long last, 4J is putting a cap on that as it announces today’s update will be the final patch for these older consoles.

Sending it off in style, the final update will include the “Nightmare Before Christmas Mash-up Pack” for players to dance around as Jack Skellington and smash bricks. I guess it’s never too late to start on a recreation of Halloween Town.

The final update for Minecraft Console Editions on PlayStation 3, PlayStation Vita and Wii U will be out today/tomorrow, adding The Nightmare Before Christmas Mash-up Pack.
Thank you to all the players on these editions for your support over the years 🙂