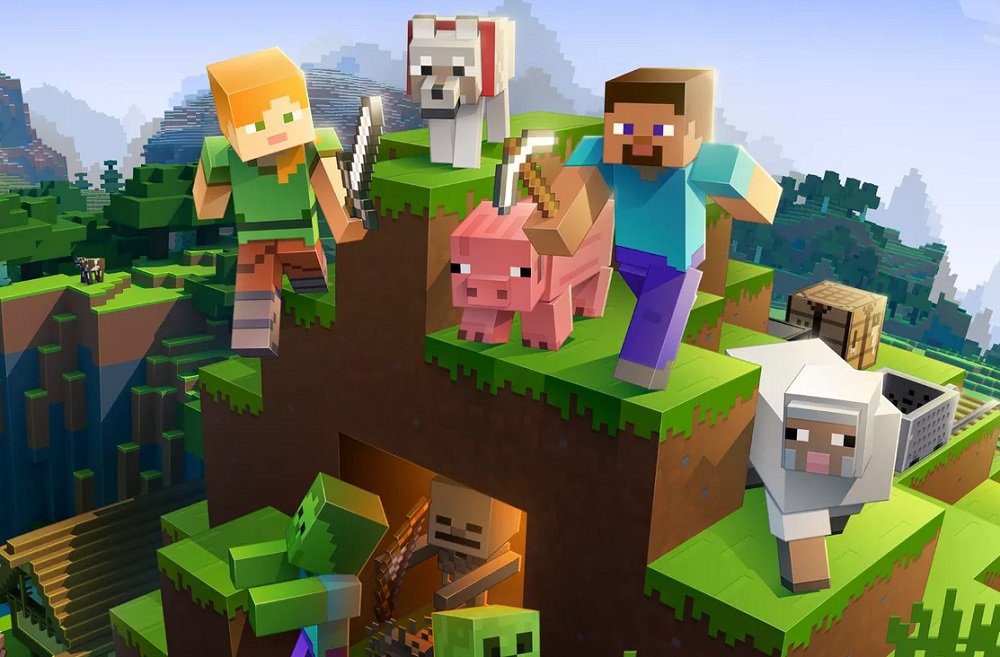 Given that it is pretty much the greatest-selling video game of all-time, it’s no surprise to anybody that Minecraft was tipped to be adapted for the silver screen. However, it seems that Steve and friends will have to hold on for their cinematic debut, as Minecraft the movie has been officially pushed back.

The delay is part of Warner Bros. current conundrum regarding is movie release slate for the coming years. As is the case for all major studios, the ongoing COVID-19 pandemic has played havoc with the production of several major motion pictures, sending release schedules and launch projections into chaos.

Originally slated for a 2022 theatrical release, Minecraft has now been taken off the calendar completely, as Warner Bros. attempts to reschedule production and release dates for a number of upcoming heavy-hitters, including The Suicide Squad, The Batman, Dune, Black Adam, and the fourth entry in The Matrix franchise.

While this news might be disappointing for Minecraft fans anticipating the world-building franchise’s big screen adventure, they can at least take heart that the brand remains incredibly strong. Summer will see the recently announced “Caves & Cliffs” expansion added to the game, while sister title Minecraft Dungeons also has new DLC on the way. Add to that the anticipated appearance of Steve and Alex in Super Smash Bros. Ultimate, and things are looking pretty cosy for the residents of blocko-land.