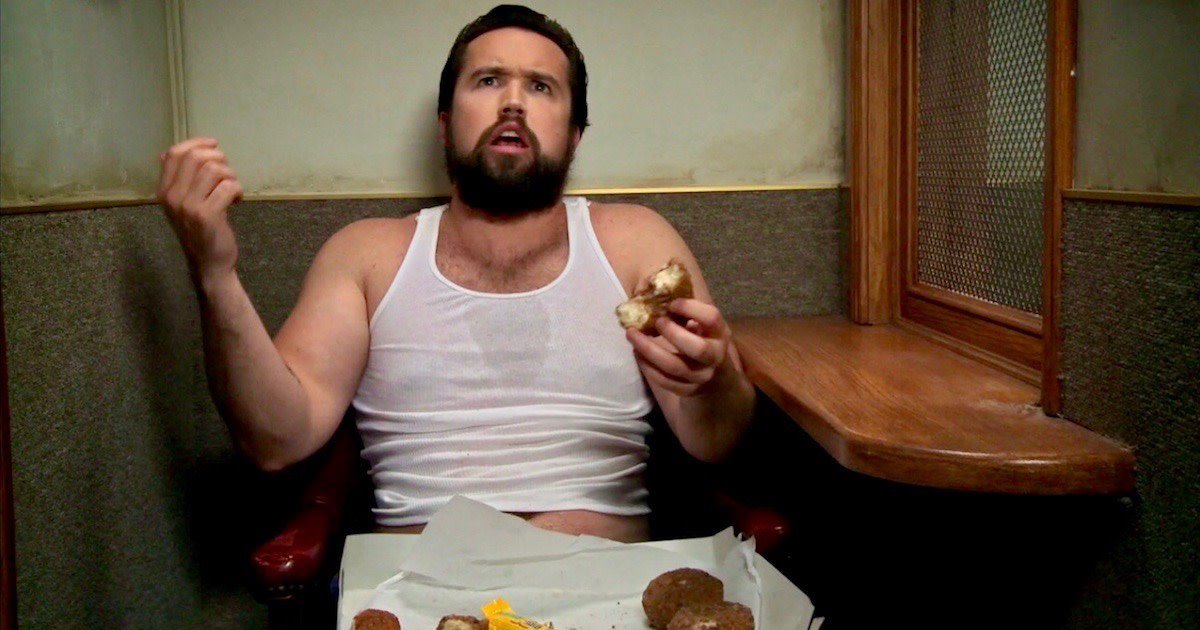 The gang does not make a Minecraft movie

Next year was supposed to see four films featuring four of the most popular characters in video games. Now, there will only be three. Everything is going right for Detective Pikachu, The Angry Birds Movie 2, and even the Sonic film, but the highly touted Minecraft project seems to be edging closer to development hell now that writer/director Rob McElhenney is out.

According to the Wrap, McElhenney, best known as Mac on It’s Always Sunny in Philadelphia, is no longer attached to the project. The movie was slated to release in May next year, but it seems that’s no longer a possibility. It’s unclear who will direct the project now, but Warner Bros. has already secured new writers for the script. Hipster filmmakers Aaron and Adam Nee, who are directing next year’s Masters of the Universe film — as well as writing it with, according to IMDB, seven other people — will take over scripting duties on the Minecraft film.