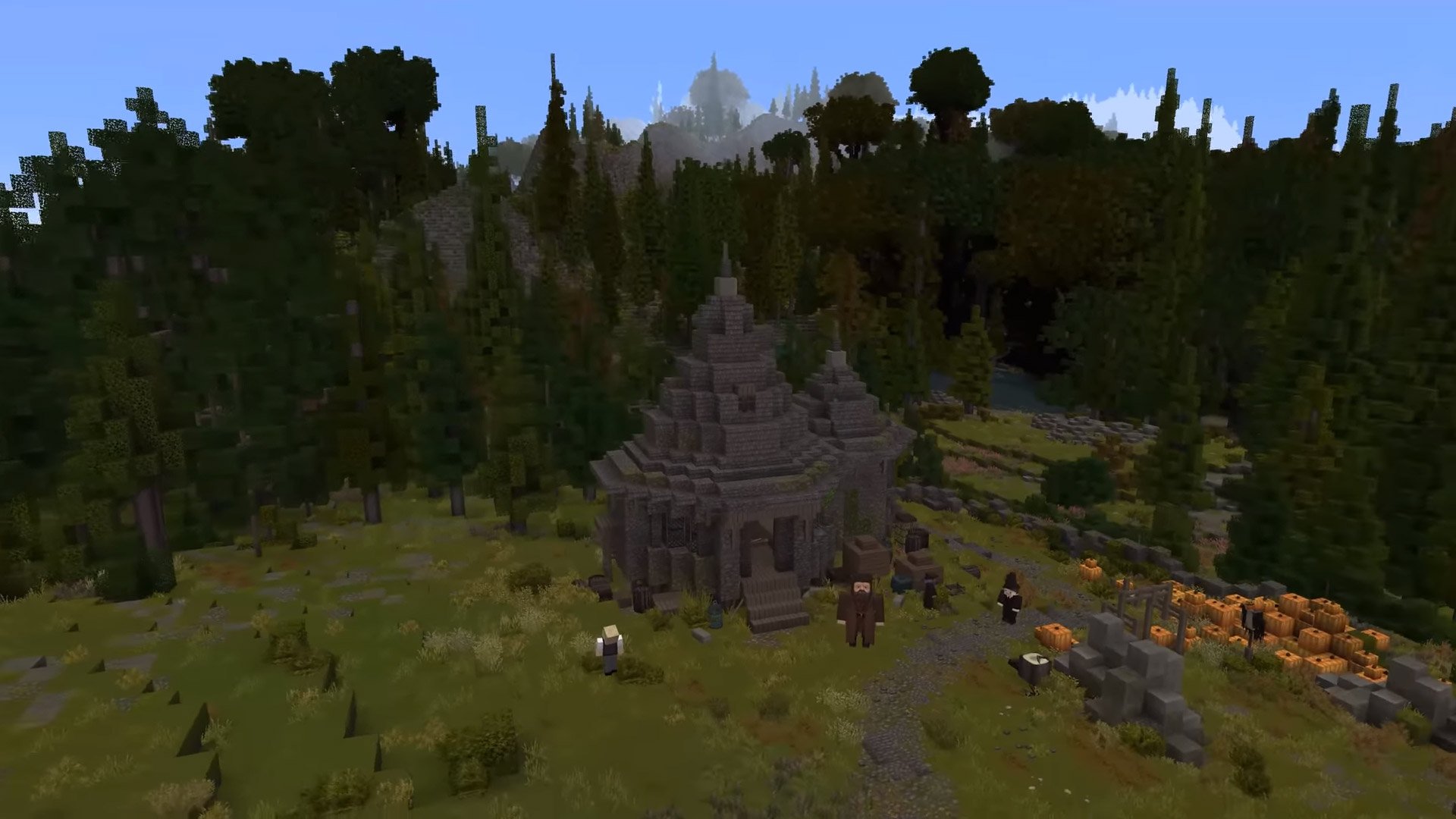 A free fan-made experience releasing later this month on PC

[Update: The Minecraft School of Witchcraft and Wizardry map can be downloaded here for free.]

Harry Potter fans have banded together to build not just a recreation of Hogwarts in Minecraft, but a multifaceted map with spellcasting, Quidditch, obstacle courses, and lots of familiar faces. You don’t have to be super into Minecraft or Harry Potter to appreciate the attention to detail and sincerity.

The project is ambitious enough to be considered a game in its own right, and given the current slate of Harry Potter titles – whatever happened to that leaked Warner Bros. RPG? – it’s a sight for sore eyes.

It also brings back fond memories of the early adaptations for PlayStation, PC, and even Game Boy Advance. Admit it – you can vividly picture the box art for Harry Potter and the Sorcerer’s Stone.

The team behind the map, The Floo Network, expects to release it for free “before the end of January.”

The Minecraft School of Witchcraft and Wizardry is years in the making, so after all the hard work from a “small team consisting primarily of poor students,” let’s hope there aren’t any last-minute setbacks.