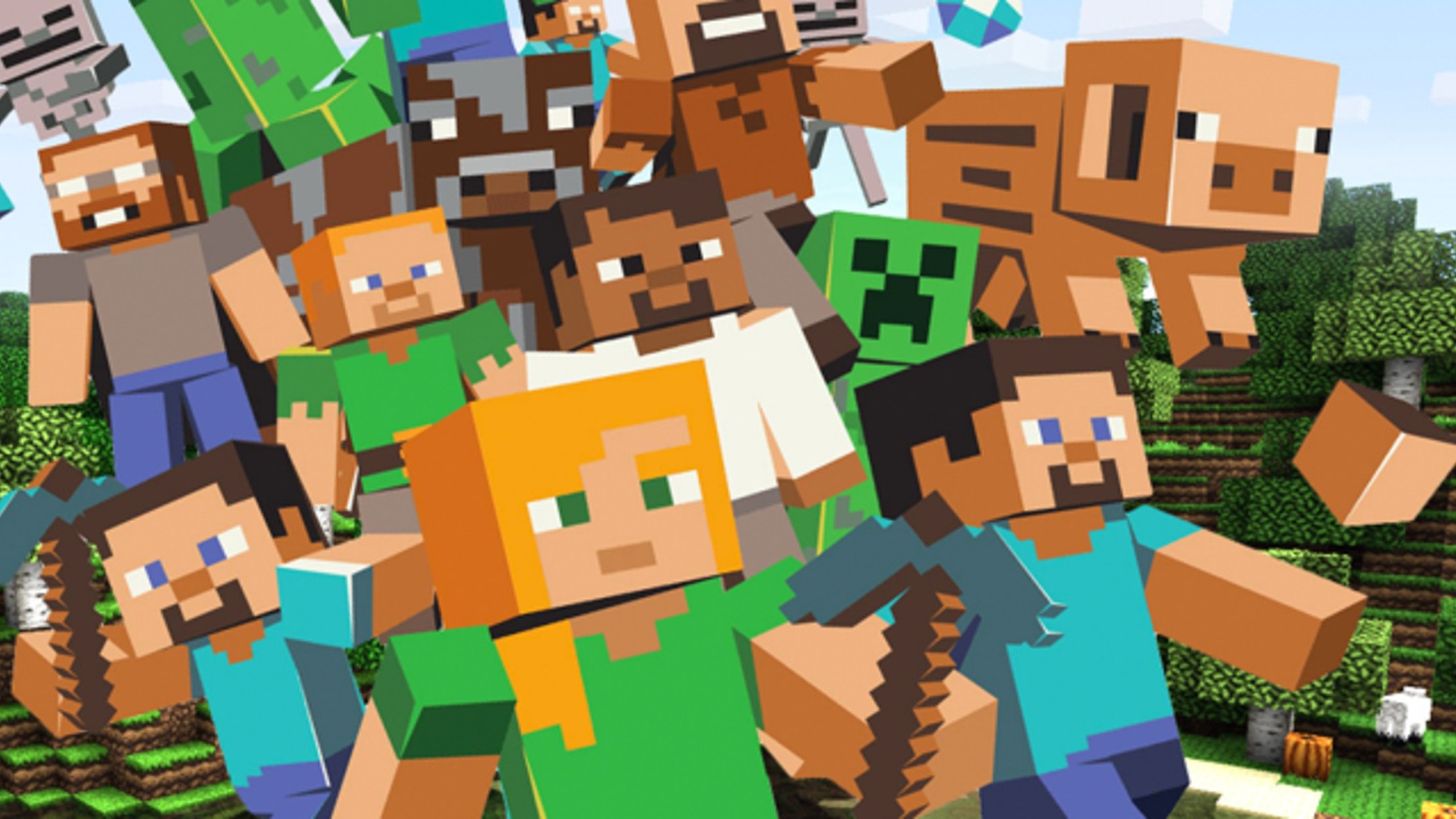 When it comes to Minecraft, the 2010s are leaving the exact same way they entered: With Mojang’s sandbox builder as hot as blocky lava. Time has not yet begun to carve away at the phenomenon of Minecraft.

YouTube has just released a year in review-style video for 2019, and Minecraft was the most-watched video game. It wasn’t even close, really. Minecraft eclipsed 100 billion views. Fortnite, which came in second place, managed 60.9 billion. Rounding out the top five are: GTA Online in third (36.9 billion views), Garena Free Fire in fourth (29.9 billion views), and Roblox in fifth (29.6 billion views).

Minecraft‘s dominance isn’t anything new, but it’s impressive nonetheless. Last year, YouTube confirmed that Fortnite‘s mega-popularity wasn’t really threatening Minecraft‘s stranglehold on the top of the charts. It might stay this way for another decade.