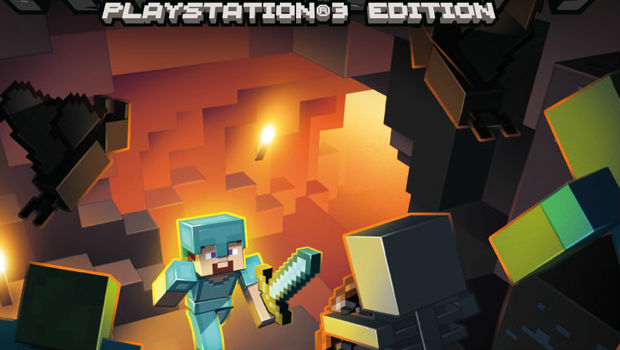 Sony has announced that Minecraft: PlayStation 3 Edition will be getting a physical Blu-Ray release soon — specifically on May 14th. Apparently this disc will include everything through Update 14, and of course, patches will be supported for future content. According to the post, Minecraft for PS4 and Vita is still on track.

As someone who has played Minecraft from the beginning, it’s interesting to me that major publishers are now fighting over how great their version of Minecraft is. From Microsoft touting their “exclusive” Xbox One Edition (that’s not even out) to Sony trumpeting every development of their version, it’s crazy to me how big this franchise got.