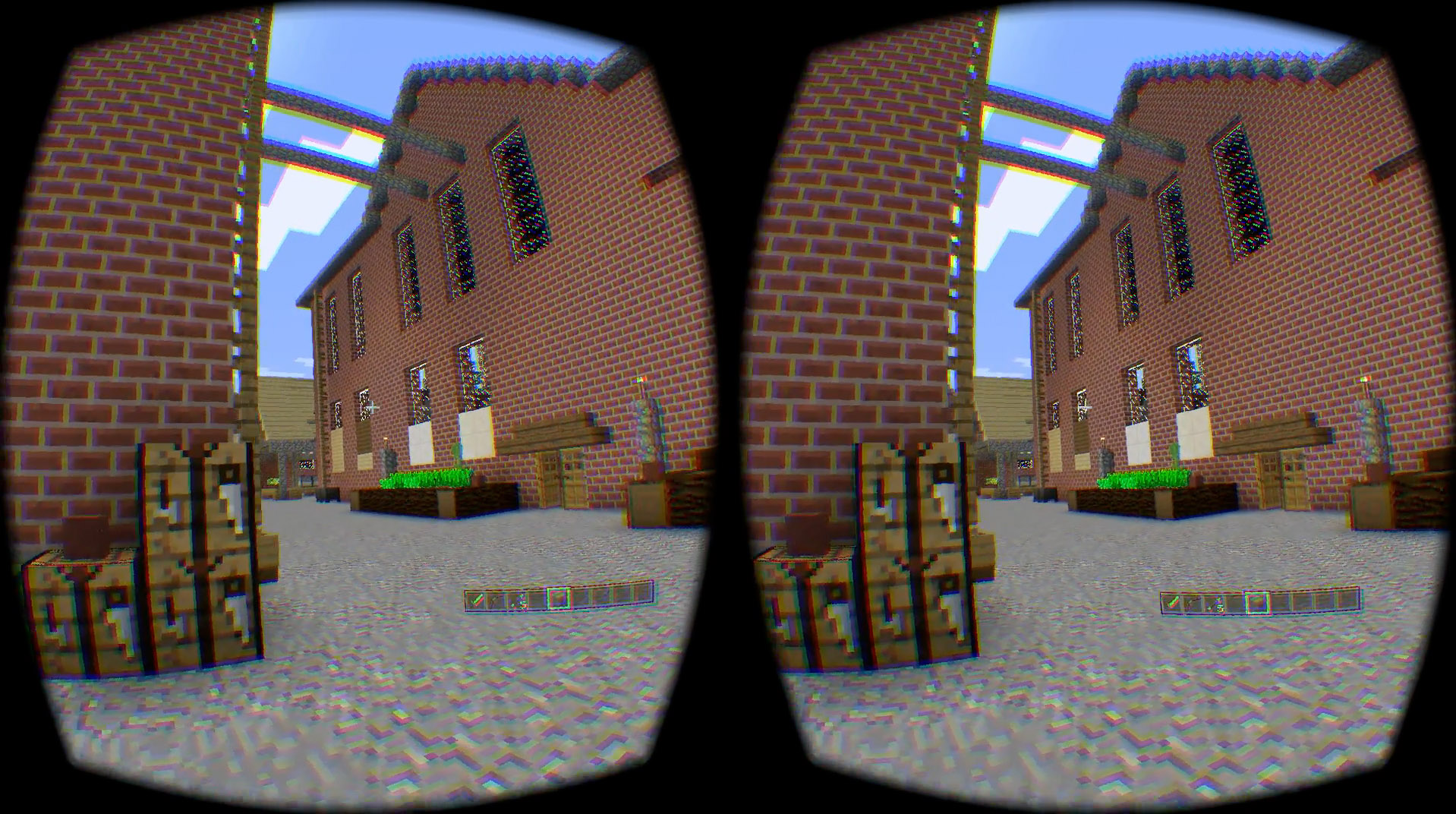 The last time I wrote about Minecraft on the Oculus Rift, I was taken aback by the fact that it hadn’t actually come out yet — any prior releases were just community mods, with a Gear VR release dangling on the side.

But Microsoft has announced that the Windows 10 Edition of the game will be updated today, and will automatically warp in Oculus Rift support. In essence, if you own the Windows 10 Edition (which is still behind the proper PC Java version) in any capacity, you can hook up your Rift and play. The Xbox One controller is recommended, but a good ol’ mouse and keyboard will work.

By the time the new build catches up to the old, it’ll bring a lot of these cool advancements with it, as well as the lure of cross-platform play (which it already sports on several platforms).