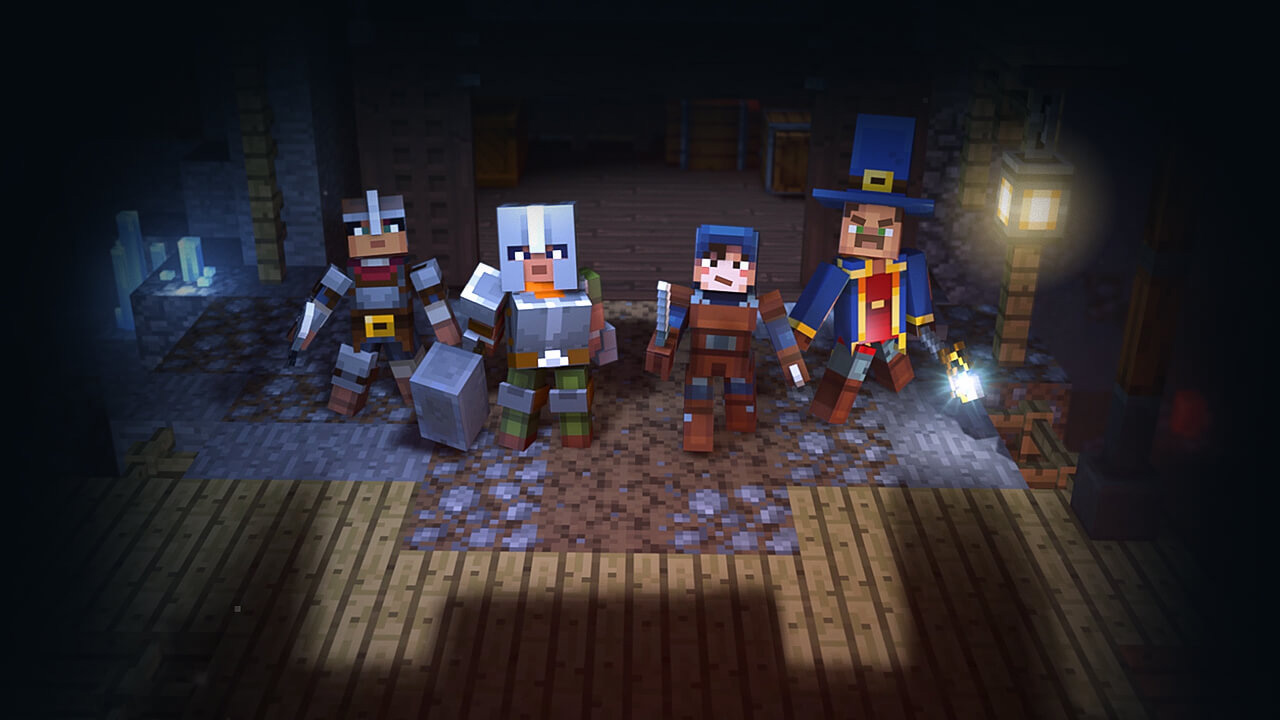 When I played years ago, Minecraft was a lonely and contemplative chill-out exploration game backed by soothing tunes from C418. That’s how I preferred to play it, anyway. I kept the action to a minimum. Going in the completely opposite direction, there’s Minecraft: Dungeons, a new spin-off title.

Announced this weekend at MineCon, Dungeons is an up-to-four-player action game “inspired by classic dungeon crawlers.” My mind immediately went to Gauntlet, but there’s not much footage to go on.

According to the summary, you’ll “discover new weapons and items that will help you defeat a ruthless swarm of new-and-nasty mobs. Fight or flee through canyons, swamps and – of course – mines!” The levels are said to be “action-packed, treasure-stuffed, [and] wildly varied.”

Minecraft: Dungeons is aiming for a 2019 launch, and Mojang describes the game as a “passion project” from a “small and dedicated team in Stockholm, Sweden.” PC is the only confirmed platform so far.