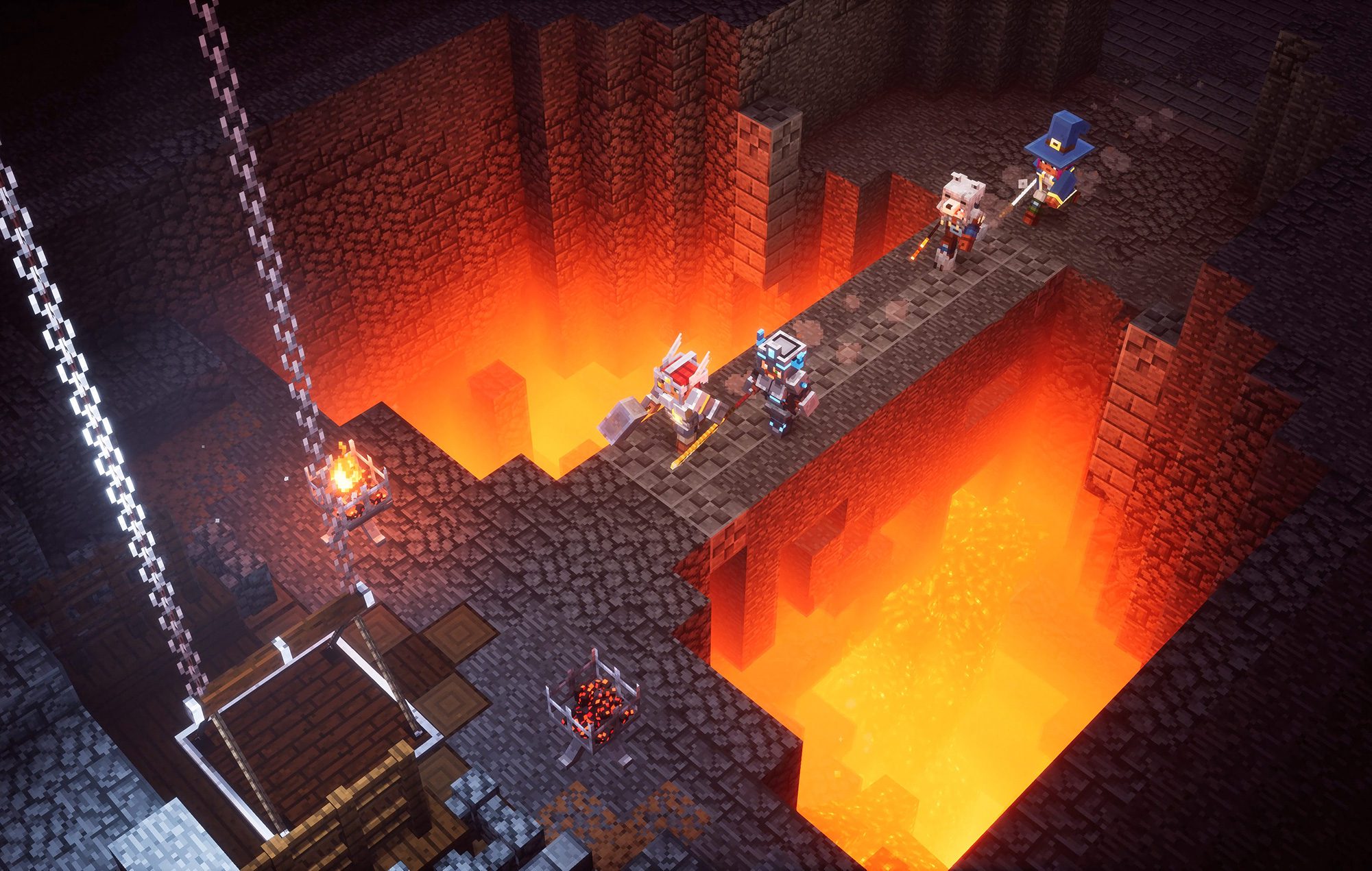 The power of Minecraft

Animal Crossing has enjoyed a long reign at the top of the Switch eShop charts, but the time has come for a new king.

According to the “best-sellers” portion of the Nintendo eShop, Minecraft Dungeons (which is priced at $19.99 for the standard edition) is now taking the top spot. Price aside that’s a huge accomplishment, given the global success of Animal Crossing: New Horizons and its enduring appeal.

Coming up in third is Xenoblade Chronicles, followed by Clubhouse Games. This only further adds to Minecraft Dungeons‘ success, as those are both first-party games, with Microsoft coming in on top over multiple brand new Nintendo IPs. 2020 is weird.