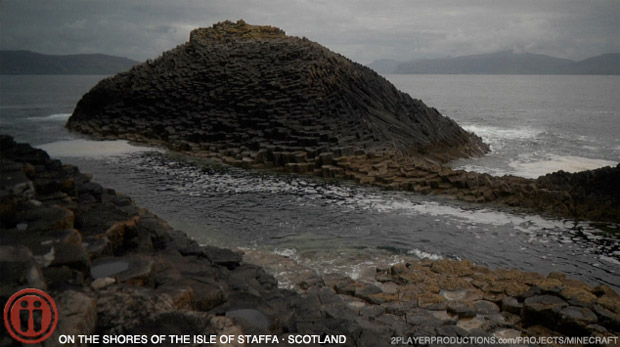 It’s been long enough since the successful Kickstarter for 2 Player Productions‘ Minecraft: The Story of Mojang that I’d forgotten the documentary never came out. The original proof-of-concept video was pretty good, but I’ve admittedly grown more than a little burned out on Minecraft as a cultural phenomenon.

According to the studio, who is also working on a series for Double Fine, the film will be available in “early December” of this year. Eurogamer quoted director Paul Owens as saying that “December 7th is the aim,” although they apparently haven’t yet “settled on the exact date.”

Despite what I said earlier, I’m still really looking forward to The Story of Mojang if only because I’m a total sucker for stories about start-ups. Particularly success stories.