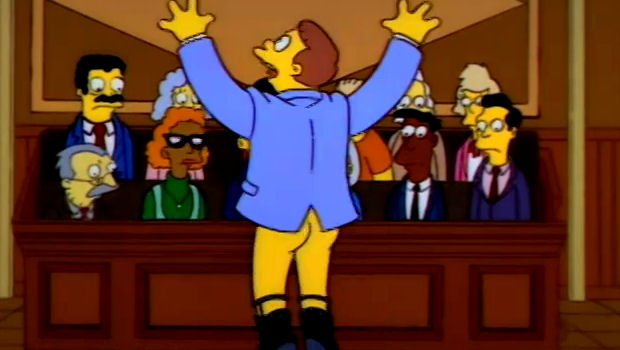 Minecraft developer Mojang is being sued by Bethesda because it filed a Swedish trademark for the word “Scroll,” which is seen as an infringement on the Elder Scrolls name. Studio founder Markus “Notch” Persson would like to settle the dispute out of court … with a game of Quake 3.

“I challenge Bethesda to a game of Quake 3. Three of our best warriors against three of your best warriors,” Notch wrote on his blog. “We select one level, you select the other, we randomize the order. 20 minute matches, highest total frag count per team across both levels wins.

“If we win, you drop the lawsuit. If you win, we will change the name of Scrolls to something you’re fine with. I am serious, by the way.”

I doubt Bethesda will take him up on his offer, but you can’t help respecting his class!

Hey, Bethesda! Let’s settle this [The Word of Notch]