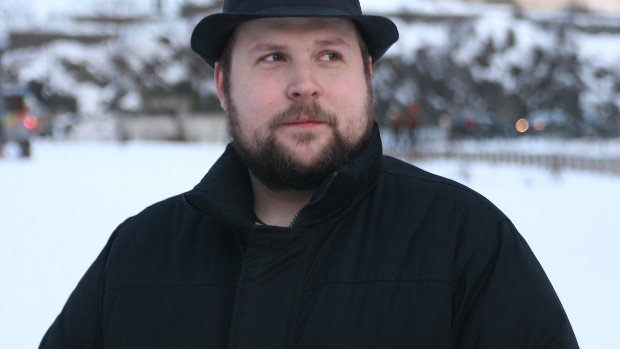 Is Mario Kart a proper game?

I bet Notch usually eats regular gold coins just because he can afford it so Craig Ferguson had them bring chocolate gold coins on set to make him feel more at home. Also, Notch says Mario Kart isn’t a proper game.

This casual interview was surprisingly endearing all the same. Also, a Swedish video game creator appeared on a late night US talk show that airs on the television. That’s weird, right?