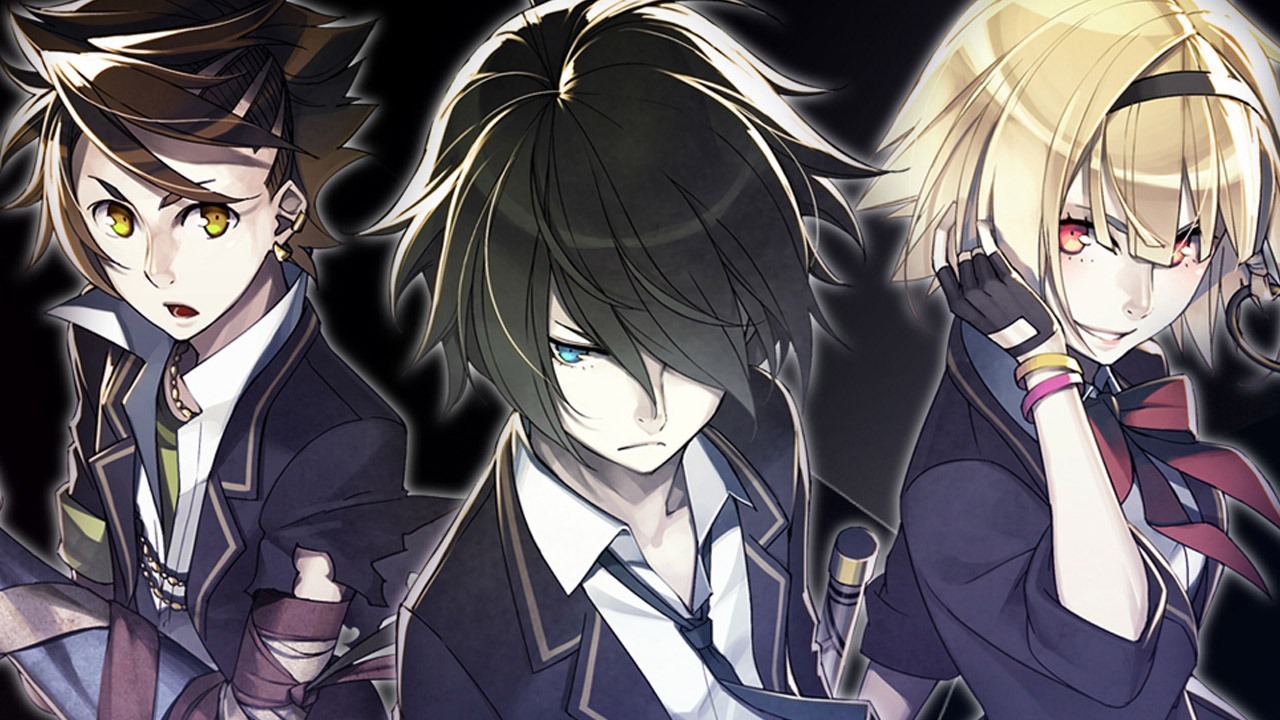 The Vita loses another exclusive

Once upon a time, it seemed as though many Japanese game studios were perfectly content to ignore the PC market. But times are a-changin’. More and more all the time, eastern developers are porting their wares from consoles to computers in an effort to broaden their reach.

The latest game to embrace this trend is Mind Zero, the Persona-esque dungeon crawler from Acquire (Akiba’s Trip, Tenchu, Rain) and ZeroDiv is coming to Steam next month, on March 8.

The role-playing game originally released for the PlayStation Vita in Japan on August 1, 2013, and was published by localization outfit Aksys Games in the West the following year.

For more information on Mind Zero, you can check out our full review right here.