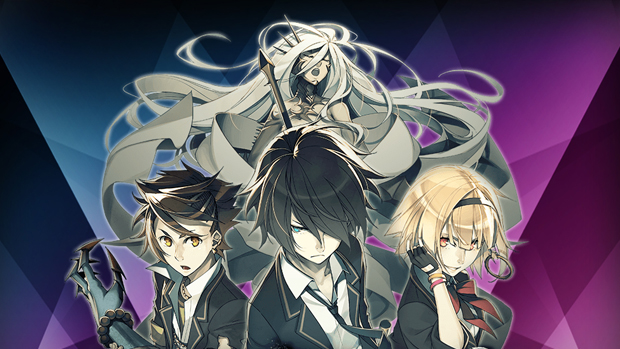 Persona-like RPG hitting North America and Europe in late May

Get ready to go crazy, because Mind Zero is coming west next month. The PlayStation Vita dungeon crawler will debut as physical and retail release in North America on May 27 before making its way to Europe exclusively via download the very next day.

Developed by Acquire and Class of Heroes studio ZeroDiv, this Persona-like role-player follows a group of high school students with deadly powers as they run from the government and battle monsters in an alternate dimension.

The localization work is being performed by Aksys Games, who confirmed earlier today that the western release will support both Japanese and English audio tracks.