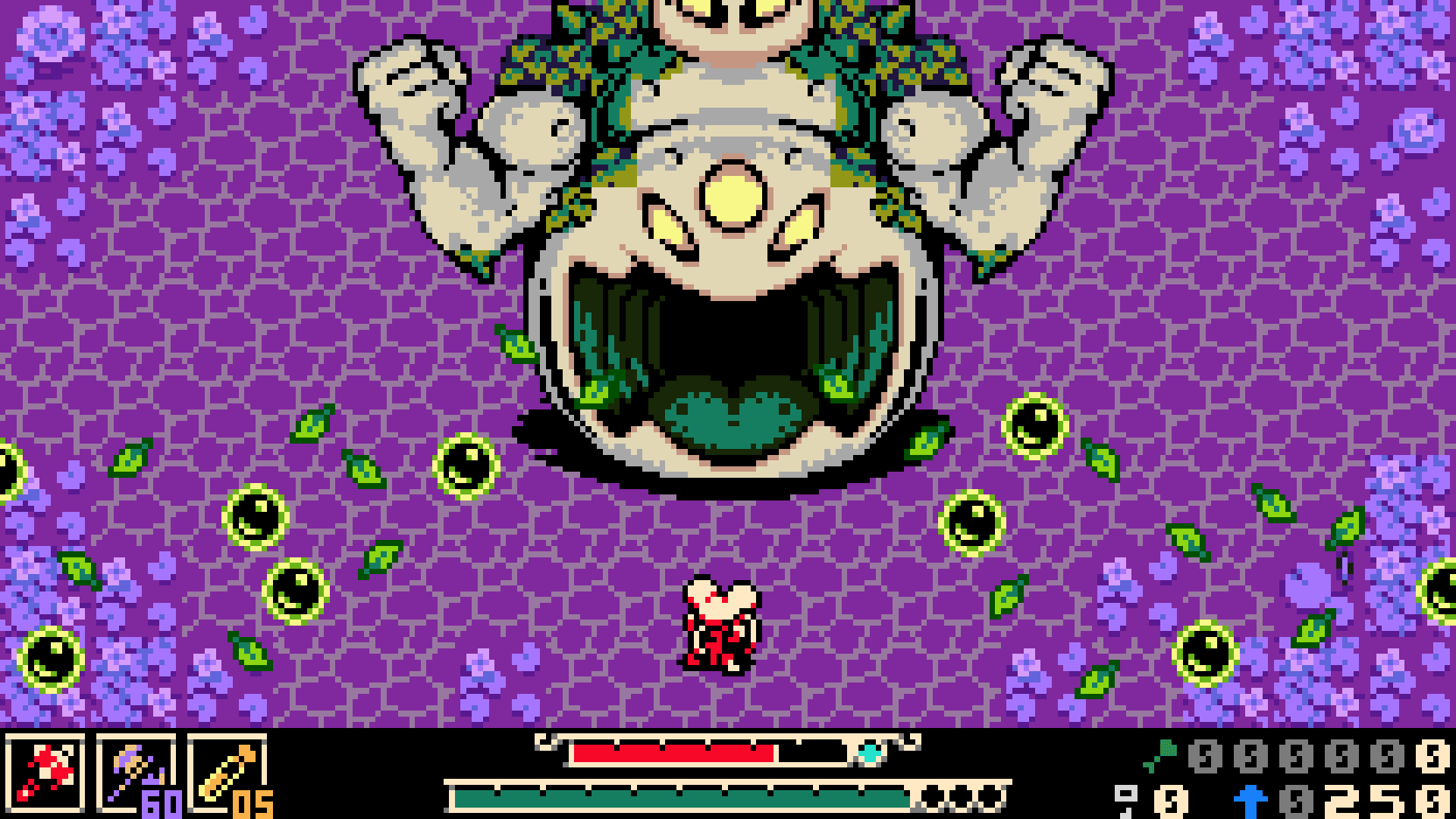 This is the first game produced directly by Yacht Club Games under its development banner since anything Shovel Knight related, and it will also be going to Kickstarter like its older sibling. Yacht Club describes Mina the Hollower as a “bone-chilling action adventure,” with a Game Boy Color aesthetic, but with a focus on 60FPS, top-down adventure framework, and “a world full of mystery and horror.” The studio, like many before it, describe as a mix between “Link’s Awakening meets Castlevania with a sprinkle of Dark Souls.”

The studio says the game is “currently in the thick of production,” but that the ideas for it are still taking shape, and there is plenty of time for feedback to form that shape. Yacht Club explains that the reason for another Kickstarter is to “return to their roots,” and that although they are financing “a majority” of the project, they want to make it “more expansive.” They also mention the value behind the community that’s inherent to Kickstarter.

Demos are being sent out soon to various outlets, so you can expect plenty of initial impressions soon! That’s a good sign in terms of their overall confidence with the product, as a suite of impressions should help people decide what to do with the Kickstarter. You can also check out the wonderful key/concept art below.

When it’s ready, that Kickstarter link will be located here.