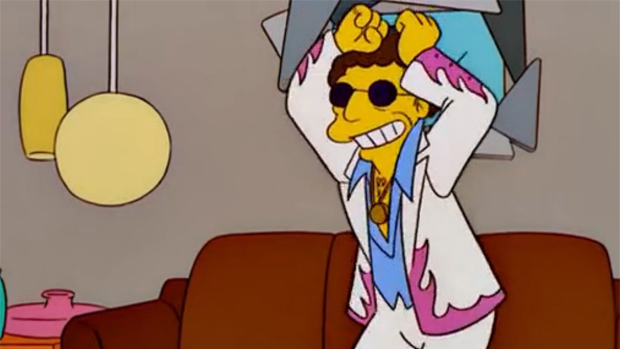 This is the first trailer for a new game from Milkbag Games, published by NimbleBit, Disco Zoo. TouchArcade reports that players will rescue animals, earn coins by putting them on exhibit and, “keep the party going for both visitors and animals with disco dancing,” through some form of casual puzzle gameplay.

Milkbag’s other project, Snow Siege, has been put on hold while the team develops Disco Zoo, with designer Matt Rix noting on Twitter that they wanted to take a break and put out a smaller game because it was taking too long.

It has my attention, and it’s cool to see NimbleBit break into publishing after the success they’ve had with Tiny Tower and Pocket Planes. I’m also a sucker for simple animal sprites and, judging from the Vines Owen Goss has been teasing over the last few months, there will be plenty of those available.