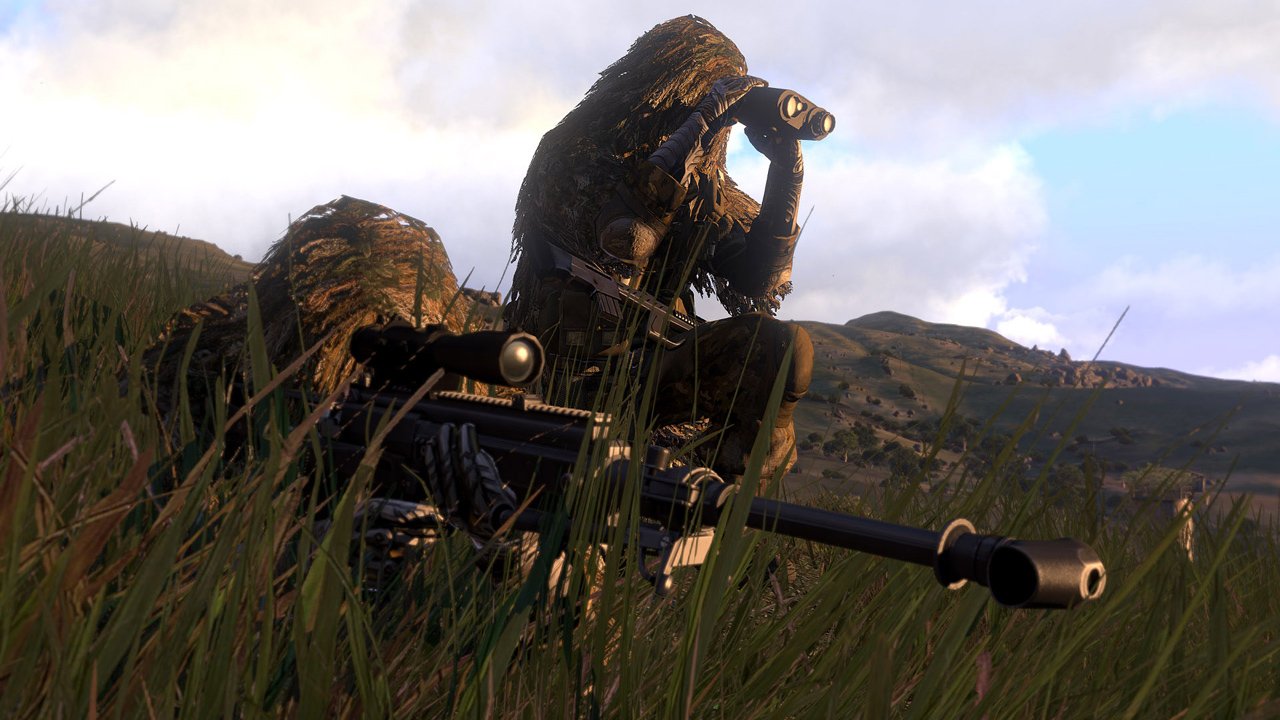 Let’s get all ghillied up

Now through Sunday, Bohemia Interactive is hosting a free weekend for its open-world tactical military shooter Arma 3. Excluding the second and third campaign episodes, everything in the game is playable for free during this promotion. Better get to downloading sooner than later.